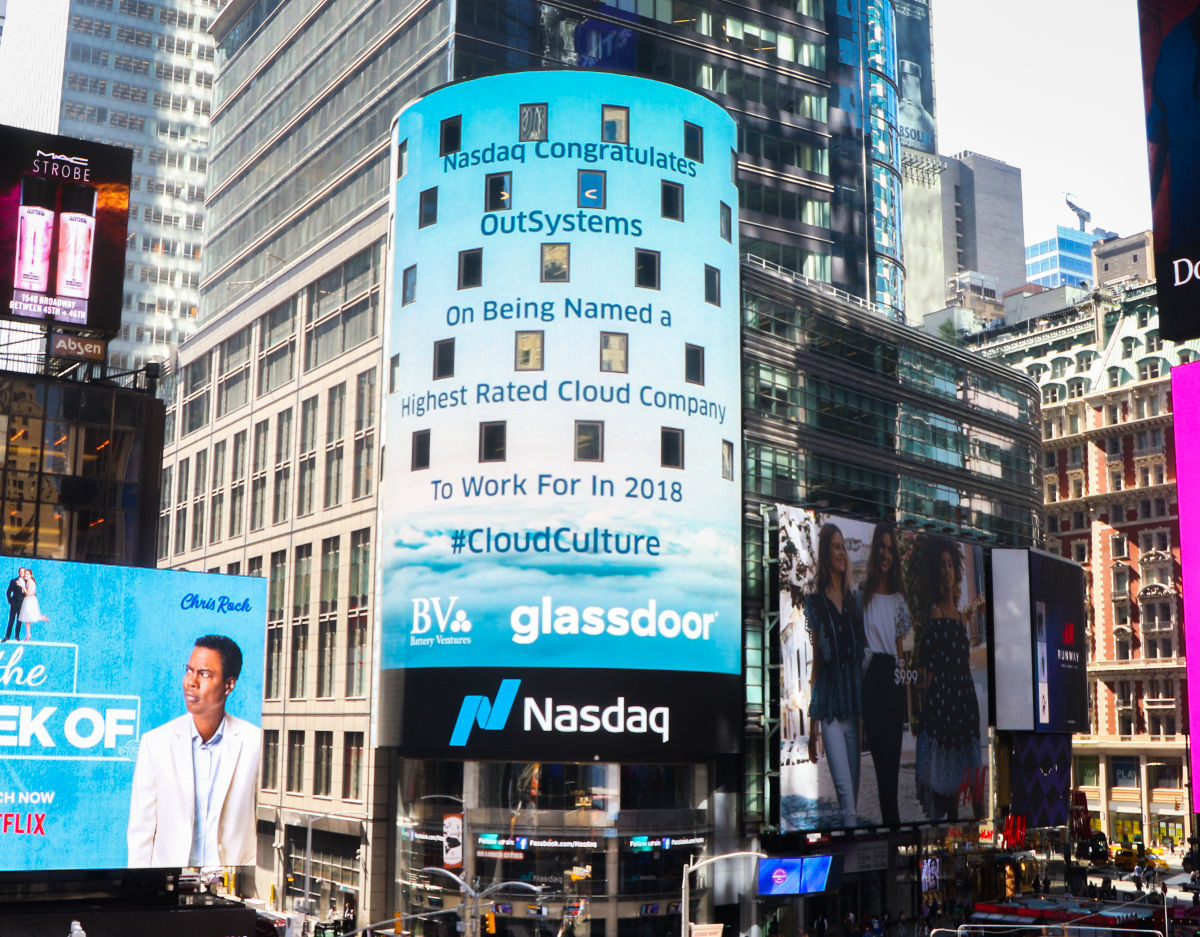 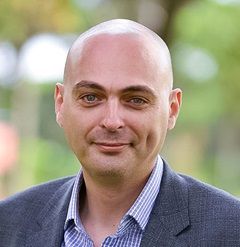 Learn more about OutSystems, our culture, and see our latest career opportunities by visiting us at: https://www.outsystems.com/company/careers/

Access The Forrester Wave™: Low-Code Development Platforms For Professional Developers to learn which platforms offer the capabilities you need to meet business demands and why OutSystems was named a Leader.

OutSystems is committed to continuous improvement of the security of the applications generated by our platform.

Join us for this exclusive and interactive event with one of America’s favorite Sharks, Lori Greiner!