Like a lot of other people, last Christmas I gave Alexa my heart. But the very next day... well, she didn't give it away. With a little integration, she blew me away.

Yes, I am a developer. And, I work with in a futuristic development environment. Since Alexa is also futuristic, it made sense to bring them together.

Let me tell you how this all went down.

I'm one of those developers who like to tinker with stuff. You can imagine the appeal an Amazon Echo Dot had for me. I knew I wanted one. So when this pretty little thing arrived on my doorstep, it was love at first sight.

I was eager to get my grubby little hands on my new toy. I knew I wanted to do some cool stuff with it, but I had no idea exactly what. In fact I didn’t know much about the Dot at all. So, I did the next logical thing.

I Laid Out a Quick and Simple Attack Plan

I decided I would start simple and so I:

It was all fun and games. But, at the end of the day, was it really worth my time and money? If I really wanted to get the most out of my Dot, it was time to roll up my dev sleeves and get to work. I wanted to explore integrations.

Alexa, I Wanna Talk To You, So Tell Me: What Should I Do?

Alexa didn't have a proper reply. But then it dawned on me. We’re working on enhancing our digital operations at work. So, why not have Alexa report on things that were happening in our production server?

Whoa! I would finally have a personal assistant. The only caveat was that she needed some training.

First things first. I had to embark on a delightful journey through the sinuous roads of... documentation. Developers love documentation. I'm not kidding, we do... right? Ahem.

Alexa's documentation is detailed and extensive. I quickly found out that Alexa has three types of integrations — her so-called skills:

Even though Flash Briefing seemed more or less ideal for what I wanted, I decided to go a little beyond. So, obviously, I chose the custom skills. 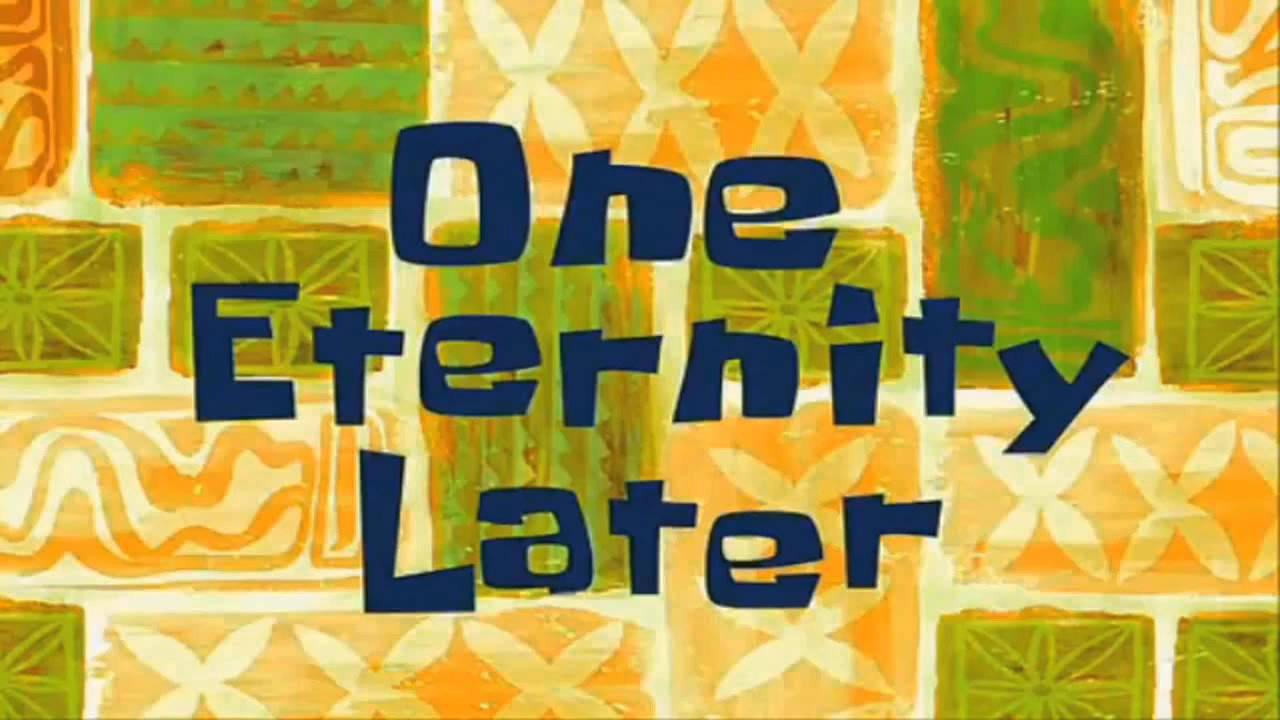 After five looooong pages of "Understanding Custom Skills," I found out I first had to configure my new skill and only then could I set up the custom endpoint.

Like every good student, Alexa needs some sample material first to understand how the real world works. This is done in three easy steps.

This example tells it all. 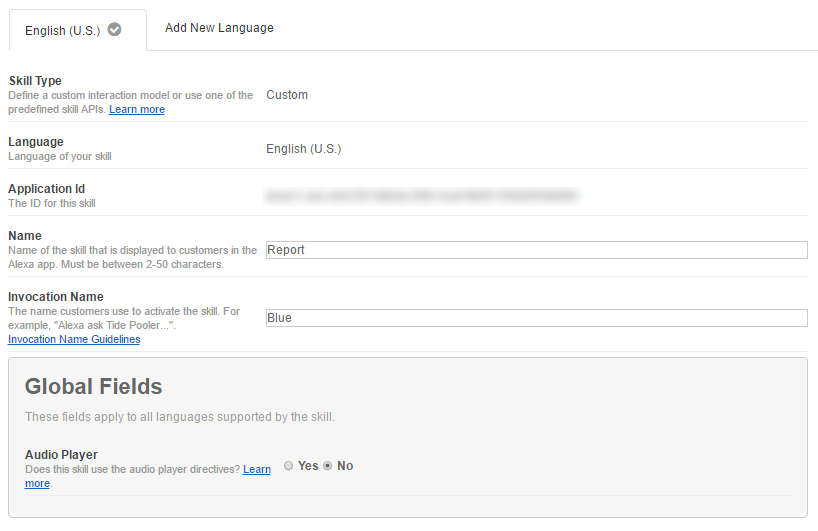 Step 2. Enter the Fabulous World of Intents and Utterances

I want Alexa to give me a report on errors and slowness, so this translates to:

If I say “Alexa, ask Blue to give me the slow report,” the skill will know that’s my intent and I’ll get a report on slowness in my endpoint. 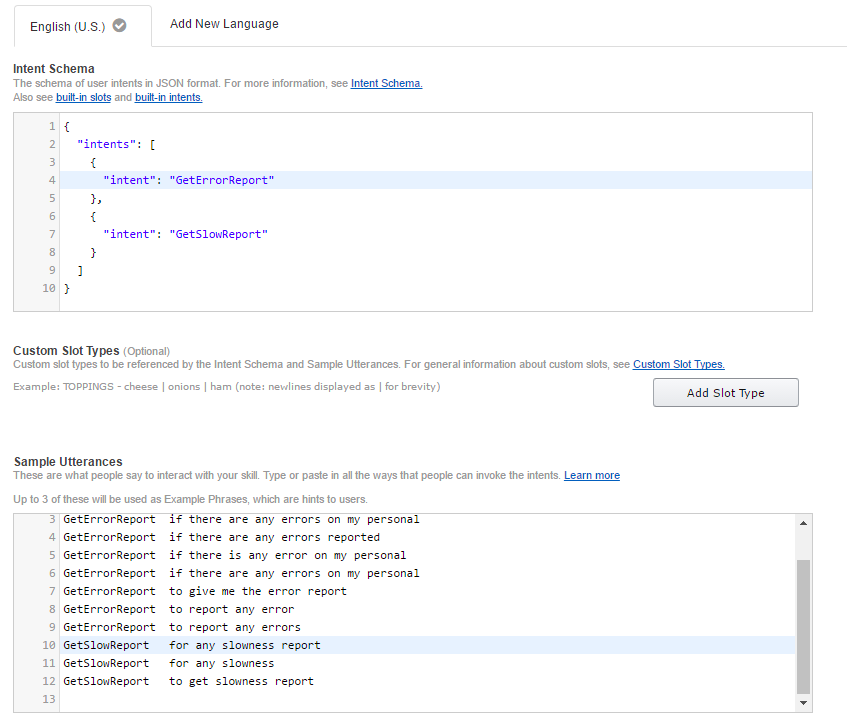 Step 3. Set Up the Endpoint

How you set the REST API is pretty much up to you. I used the development platform my company created, which speeds up the process. This is nice because I wanted to get to the result as fast as possible. All while losing none of my dev cred. We all copy code, we all find ways to write less code, and my code is still very much a work of art — in a Picasso kind of way. It’s all about the logic. I just type, or copy and paste, a lot less.

Now For The Visuals

Since what I use is a visual language, I’ll just show you how it’s done.

Here’s a teaser of what you’ll be getting, though:

In the meantime, if you have an Alexa story, I’d love to hear it. Drop me a comment or two. 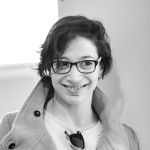 Cristiana has a slight addiction to TV shows and movies, as well as a more serious one to crafting code for the Digital Team at OutSystems.

Ta(l)king Alexa to the Next Level: Alexa Plays the Field Services App 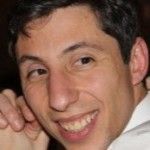