Are your developers weary of low-code platforms? Do they fear low-code tools will replace them?

I know where they're coming from. In mid-2016, I evaluated OutSystems as a native mobile developer. I knew little of web development and nothing of low-code platforms.

As I slogged through tutorial after Portuguese-accented tutorial, I realized I was creating complex products without as much as a blink. And this tool was significantly easier to learn than traditional software development.

I began to get excited! A platform this powerful could accelerate the development process, bring products to market at startling rates, and replace — me!?… 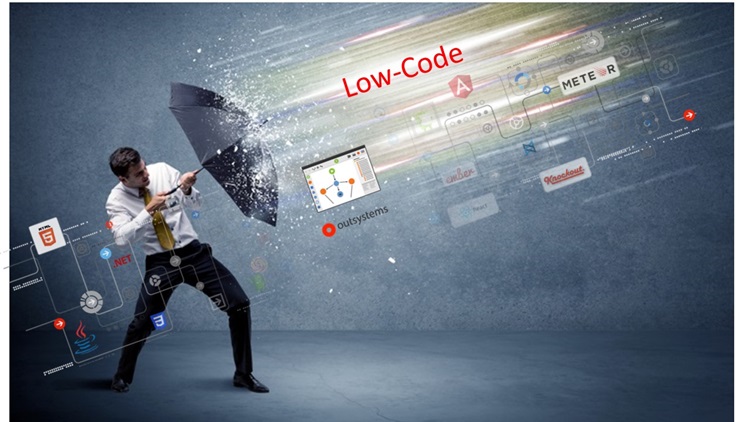 This reaction was fueled by three more factors:

Those thoughts coalesced into a brief but real panic. After a few discussions with key OutSystems employees, I discovered the errors in my thinking. Here's why low-code will never replace me and does not intend to.

Use these arguments to assuage your team's low-code fears, and keep them from getting low-code feet. Cold feet, get it? Forget software, I'm going into comedy. 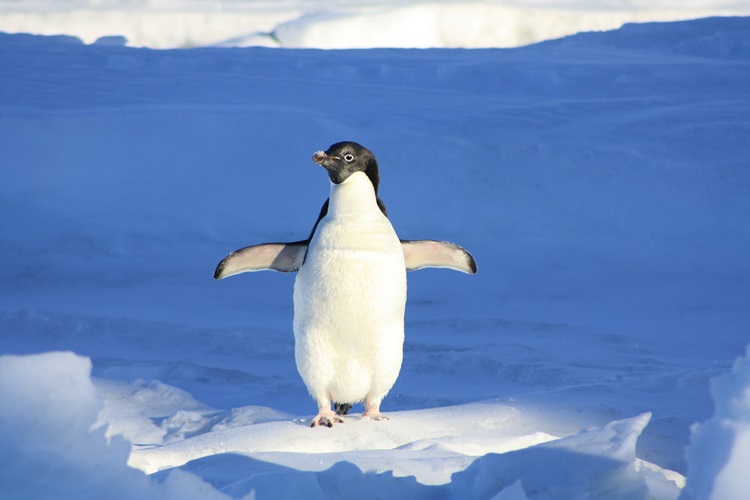 Low-Code is Just a Tool

Unlike the impending A.I. apocalypsein which software ultimately writes itself and subjugates humanity, low-code is merely a tool. And a tool’s value is derived from those who wield it.

In the unlikely scenario where the majority of software is built on low-code platforms, we developers will make the best low-coders. Yes, you can hire Johns and Janes to build low-code apps. But without requisite software fundamentals, their capabilities can only carry them so far.

OutSystems provides access to custom JavaScript, advanced SQL queries, and C#/Java integration. That allows us, the seasoned developers, to go the extra mile if the visual aspect of low-code fails to meet requirements.

More importantly, we understand the fundamentals of software, computer architecture, the web, and more. That knowledge enables us to work faster and optimize the platform leaps beyond the Johns and Janes — sorry, J-people, it’s nothing personal.

I remind myself that some poor soul out there, somewhere, writes assembly code for a living. If you know someone like that, have them call me if they ever need to talk.

But we don’t have to dig to assembly-level depths to find software patterns that low-code cannot abstract. By running natively on iOS and Android using a WebView pattern, the low-code developer has some access to device APIs, but it’s limited.

For example, it’s currently impossible to implement an Android live wallpaper or iOS lockscreen widget using the tools provided by OutSystems. If you require access to nuanced native APIs, low-code won't cut it.

Low-code enables a large body of use cases and business processes. But like trying to screw a lightbulb in with a ball pein hammer, low-code isn’t right for every job.

As this series of posts will show, the answer is a definitive “no.” Like many developers, I experienced several knee-jerk reactions when introduced to low-code technology. I covered the first in this piece: the fear that an empowered mass of citizen developers will eradicate my value in the software labor force. 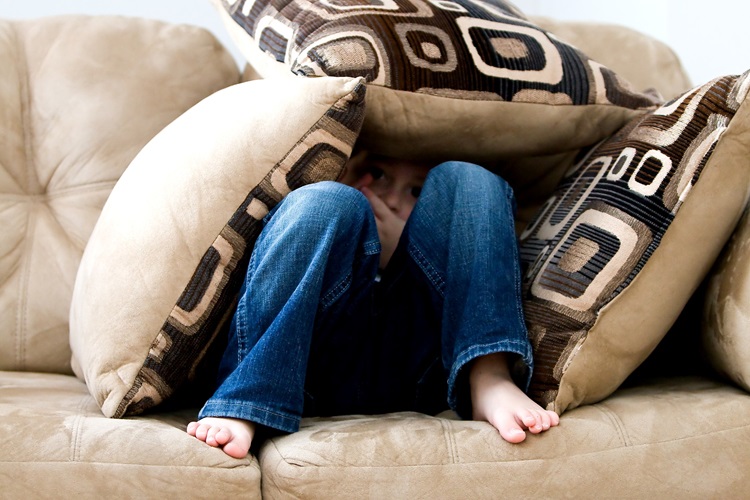 Yes, that nightmare scenario is possible, and so is a robot zombie sea-turtle attack. But I don’t let worst cases govern my decisions, and neither should your team.

What else gives your developers low-code feet?... *ahem,* what else spooks your team about low-code?

Next post in this series: Why Developers Fear Low-Code #2: Black Box Solutions. 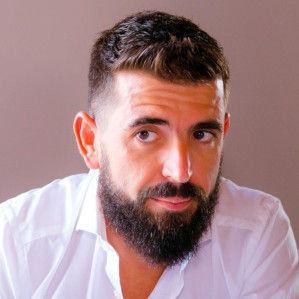