Have you ever had a brilliant idea? An idea so good that you thought, "That's it! I wonder why nobody ever thought about this before!" At that moment, you are excited. You are about to create something cool, something new, something perhaps... revolutionary? But suddenly, the inevitable happens. You stumble on a reddit post where someone shares an idea similar to yours. Then, as if that weren't bad enough, the most popular comment is from someone else saying "There's an app for that." If this resembles any part of your life, let me tell you a secret (spoiler alert!). There isn't always an app for that. 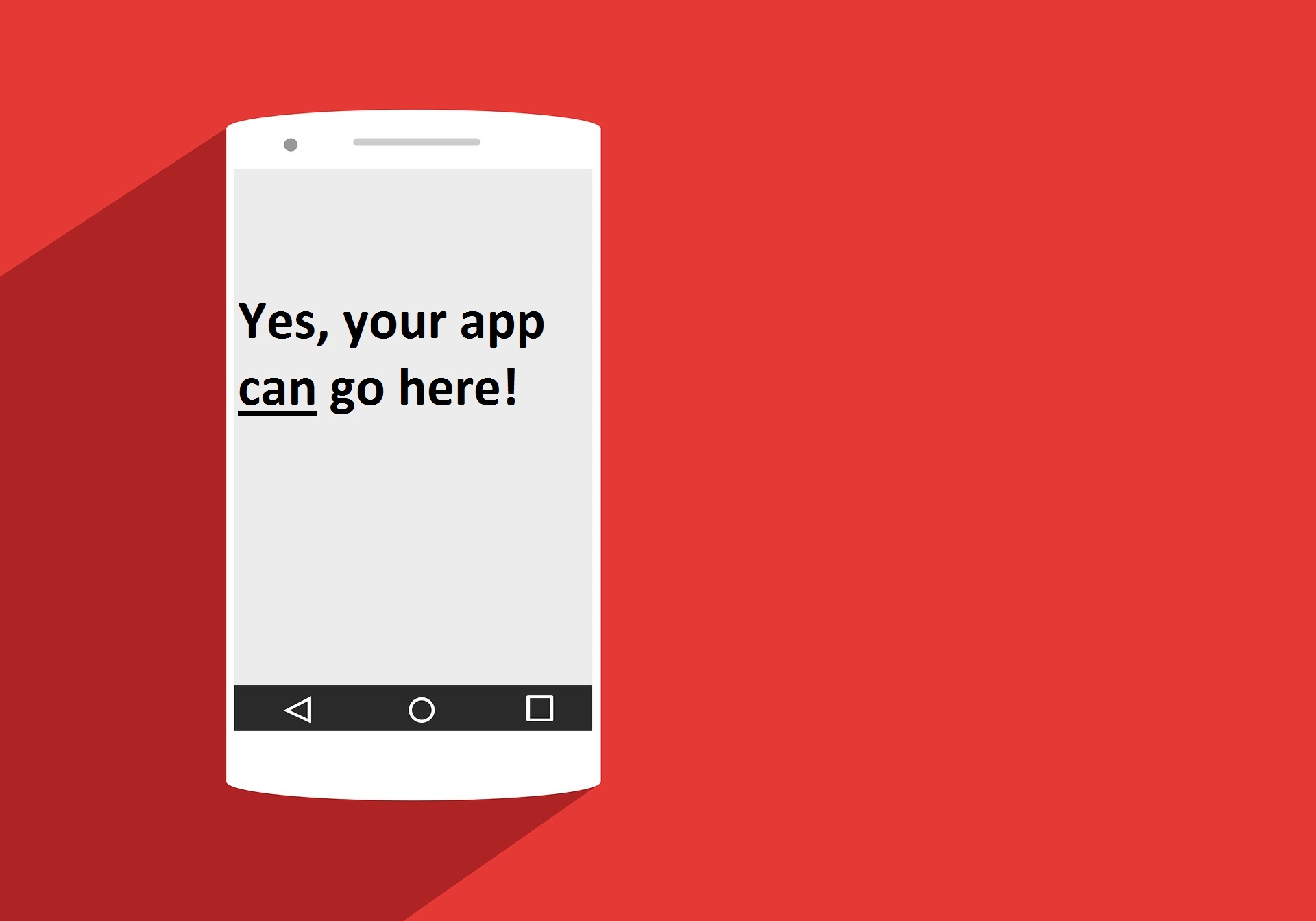 Let me tell you how I reached this (not so brilliant) conclusion.

At OutSystems, we don't like bugs at all. So, for years we used a tool that categorized, prioritized, and grouped similar bugs together. Created many years ago, the tool grew organically. During this time, OutSystems has also grown a lot! More customers, more development teams, more features and suddenly, our tool told us in its special language, “Enough is enough!” Yes, it was time to say goodbye and start thinking about a new one.

As soon as we decided it was time to modernize our tool, my instincts excitedly yelled, "Now is the time! Let's put some money on the table and buy an app for that and let’s not reinvent the wheel.” But at OutSystems, my instincts have no say. I must use my brain to prove that my instincts are right.

First, I wrote down all our requirements so that I had the big picture for the search. The most important requirement was: we need to ensure that we are able to turn duplicate issues into a single issue. We mainly use the crash stack trace, and I quickly found some tools that aim to solve this problem.

And the Winner Is? Nobody

The majority of these tools work the same way. You indicate the programming language, and they offer you a library to be included in your software. After that, you just need a couple of lines in your code and you start receiving all the crashes in your own dashboard. Sounds easy right? And it is. But...

In short, I was disappointed. I didn’t understand why the tools I looked at didn’t cover all the bases. Why did they fall short for so many things? In our quest to find an app for that, were we expecting too much?

At this stage, I was flooded with many different feelings. In one hand, I had a bunch of tools and I could start tracking our bugs immediately with very low effort.

On the other hand, those tools don’t meet our needs completely.

I was feeling that I could do better. I could use OutSystems to help me. And, that’s what I did.

First, I needed a way to connect to our data lake, Snowflake. Fortunately, OutSystems allows you to create database plugins with the database SDK, which enabled me to query Snowflake directly using an OutSystems application.

Second, I had to create a dashboard to show all the data from Snowflake. Well, with OutSystems you can use our Silk UI framework and create awesome dashboards with a great look and feel in a blink of an eye. So, after a couple of days of work, I had something like this:

But, that’s not all:

We have a dashboard that shows these details of an issue:

After all of this work, it was time to talk with my manager and tell him about my conclusions. I told him that after all of my tests, none of the tools available in the market seemed to be the right one for our use cases and in my opinion we should create our own tool. His reaction was something like this:

I know what he was feeling; creating our own tool entails some risks. We have to develop it, test it, maintain it, evolve it… and I was aware of this. But against facts there are no arguments. After showing how easy is to replicate the tools with OutSystems, in just a day or two, this was his reaction:

So There's an App for That – So What?

These days it’s easy to believe that, for every problem, there’s an app for that. Everything has already been invented, and the space to innovate is thin. But here are some factors that fly in the face of “app for that” convention:

I searched for a way to manage bugs, but I didn’t find an app for that. Fortunately, I had a low-code development platform to create it.

A software engineer for OutSystems, Gonçalo Tavares is a firm believer in using his brain and doing research to make sure the OutSystems low-code platform is the best it can be.