Let me take you back to last century. The year is 1995. Imagine a world where kids are addicted to pogs, Braveheart is the “Best Picture,” and Windows 95 is synonymous with revolution. It is also the year I finished college. I joined a start-up and moved to an IT consultancy a few months later. First as a developer, and afterwards as an analyst and a project manager. Then, the company offered me a less technical and more managerial position — which was only natural, given my experience. At that moment, I decided it was time for a change. I joined a bank as a software architect. A few years passed and, once again, I was invited to a less technical position. And once again, I left.

To be honest, I simply didn’t see how could I have an impact and help the company grow by managing people. I mean, I know it’s important; it just wasn’t for me.

So, I stayed loyal to development, this time, as a software engineer at OutSystems. Everything was going great, until a year later, the same thing happened: I was offered a managerial position. But, this time, one thing was different. This time, when I should have run, I didn’t. I accepted my fate and stepped aside from technology. I joined the product management team. Two years later, I went back to engineering to manage two teams, then three, then four and right now I’m in charge of the entire department.

Why didn’t I run? Was it the maturity that comes with the years and fatherhood? Maybe. But it was also because I realized that at OutSystems, I had the environment to do what I believed in. Let’s put it this way: you have companies, usually start-ups, that are like gas. There are no rules and anything can happen. Then you have mature companies that are more like solid matter. Everything is defined and closed, and you just have to adapt to it. And then, you have OutSystems. A company with a rock solid foundation supporting a layer of modeling clay, where there’s still freedom to change and innovate.

Do I miss programming? Sure. Sometimes I feel the need to “get my hands dirty.” But I’ve come to realize that there are actually other ways I can have impact. Today, I see myself as the conductor of an orchestra. I don’t play an instrument anymore, but instead I make sure everyone is playing the Sabre Dance or the Flight of the Bumblebee at the same speed (get it? Because OutSystems is super fast). And if someone wants to do a solo, I’ll just guide him or her. It is cool to build an amazing product and be valued well over $1 billion, but it’s even cooler to know you’re helping talented people to grow while doing what they love. In fact it’s inspiring.

We're hiring! So, if you’re looking for a career change, check out our available positions. 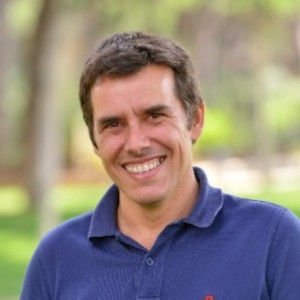 Nuno is an engineer at heart who loves to help talented people reach their full potential. After decades as a professional developer and architect, he got serious about people and culture and hasn't looked back since. He sings. 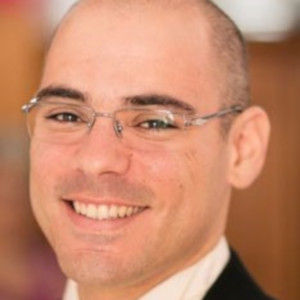 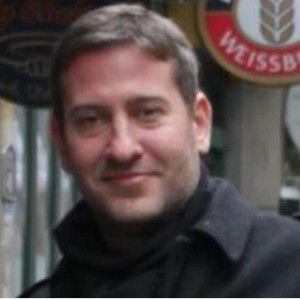 The Culture Book – Part 6: The Communicate to Be Understood Rule 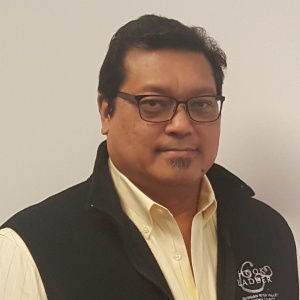