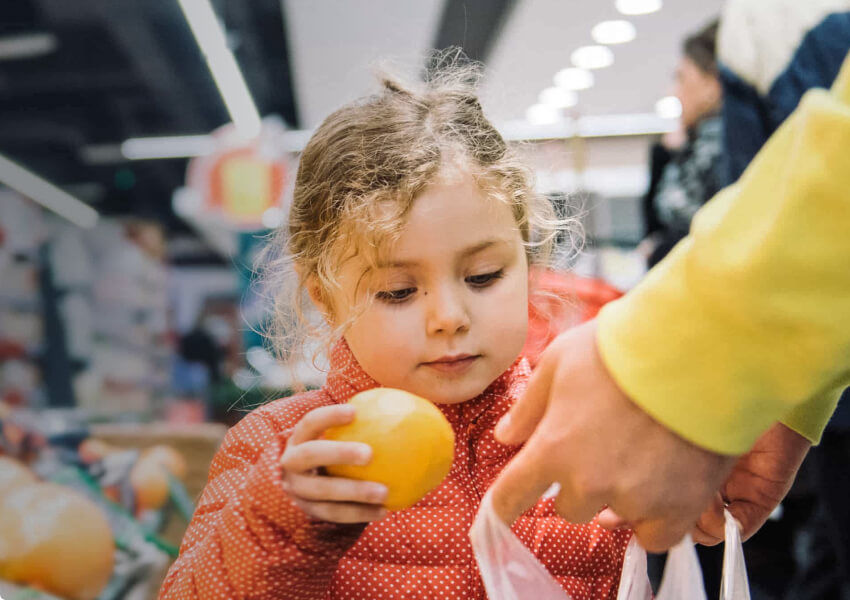 Albert Heijn, part of international food retail group Ahold Delhaize, had an outdated custom app that limited its grocery store employees’ efficiency and mobility. What started as an effort to consolidate and modernize a legacy platform became a project to overhaul business processes and create an intuitive user experience.

From an agile collaboration between IT and store employees, the award-winning Wink app was born. In just one year, Albert Heijn released nine iterations of Wink and rolled it out in 1,000+ stores for 60,000+ users, cutting time on crucial store tasks in half.

Too many systems, too little time

Ahold Delhaize’s Netherlands-based Albert Heijn grocery stores needed to improve store operations, especially inventory management, in 1,000 plus retail locations serving the Netherlands and Belgium. Legacy software built and maintained over 20 years was difficult for IT to support, which had downstream effects on Albert Heijn’s retail locations.

Some store tasks required using Oracle forms on a desktop which incorporated processes from nine different backend systems and took employees away from the shop floor where they could be helping customers. Store staff also labored on handheld devices that used an outdated web app. The resulting user experience was cumbersome. 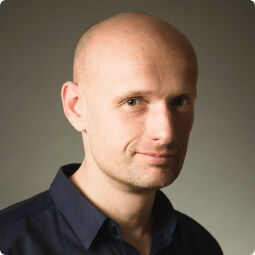 “The average age of in-store employees is 21. So, they are expecting to use intuitive, mobile applications in their workplace,” said Robert Majoor, Enterprise Architect at Albert Heijn. “Without this experience, we were spending a lot of time on training because Albert Heijn supermarkets have a large staff turnover.”

Albert Heijn evaluated eight different development platforms and organized a competitive POC among its top three candidates. Albert Heijn chose OutSystems for its mobile offerings, development speed, and integration capabilities, as well as its strong market presence and history of growth and stability.

One mobile app to rule them all

Rather than just replacing old screens with new ones, Albert Heijn decided to merge all nine existing applications into one. Fortunately, the current ERP system still had a robust data structure and business rules that were good for the next ten years and maybe longer. What Albert Heijn needed most was a new front end and a modern, mobile user experience.

OutSystems partners Transfer Solutions and LinkIT came in-house to do development, sitting with Albert Heijn’s IT team to ensure tight alignment for the project. With eight developers and a UX designer from Soda Studio, Albert Heijn fashioned the new system using PL/SQL with Oracle database for the backend and OutSystems for the front end. In the stores, the retailer gave employees a mix of handhelds like the Zebra TC51, Android devices, and iPads, too.

Besuyen says, “Transfer Solutions did the complete installation of the platform for us and was a big help during the starting period. LinkIT partnered with us to develop the app, and next to Transfer Solutions, they operate as a critical part of our development team.”

But that’s only half of the story. To create the best possible user experience, Albert Heijn IT engaged those the new app would impact most—store employees. Product Owner of Store Apps, Maaike Besuyen, led an agile co-creation process to map out requirements with a core team of store employees. 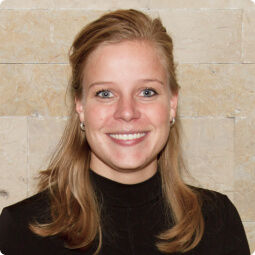 Albert Heijn went live in January 2018 with just one function in the Wink app. The co-creation team chose a simple feature but one with huge impact: the ability for employees to mark down products with an approaching expiration date. Seeing as Albert Heijn has many self-scan stores where customers can check out themselves, it was critical for products to have the right barcode stickers.

Albert Heijn released Wink to a handful of stores, got feedback for improvement, and then scaled it up for release to all stores. Besuyen said, "This is the first time we brought functionality to the store that was not assumed to be perfect yet, but through small release cycles and quick responses we were able to learn fast and improve the product every day.” 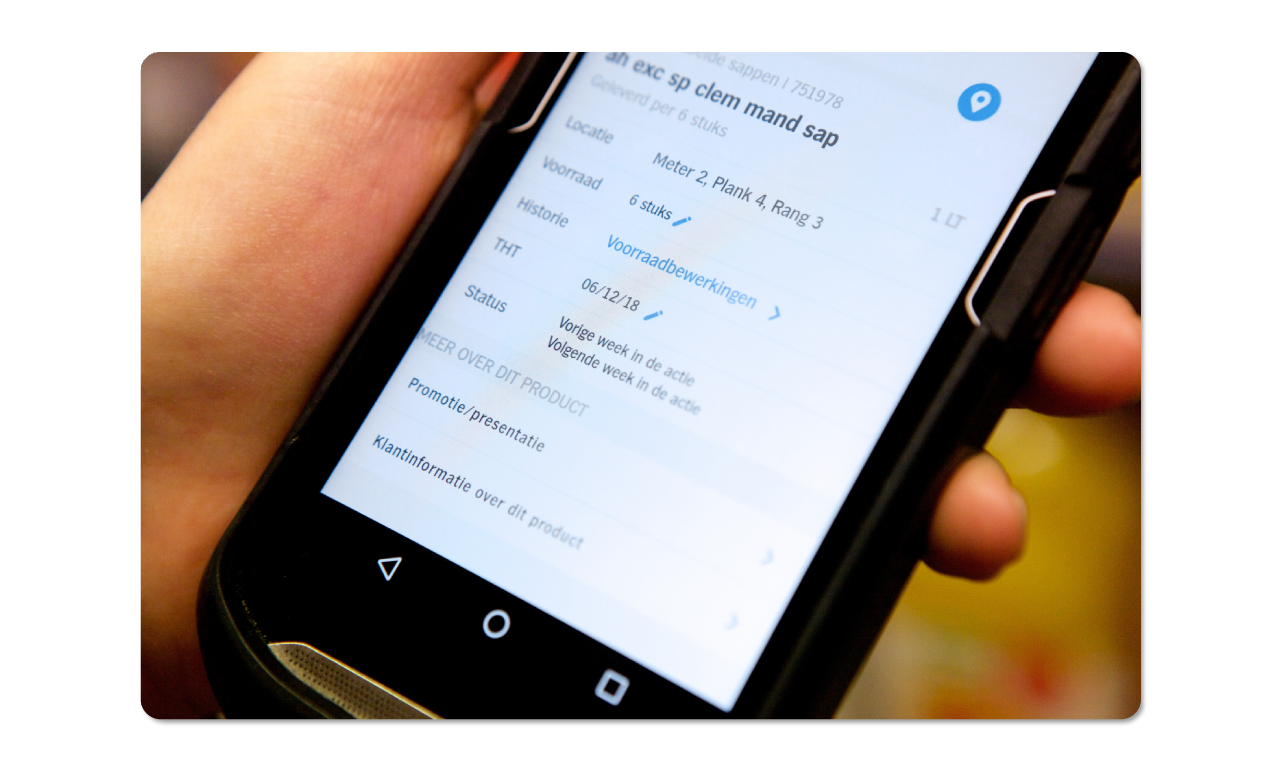 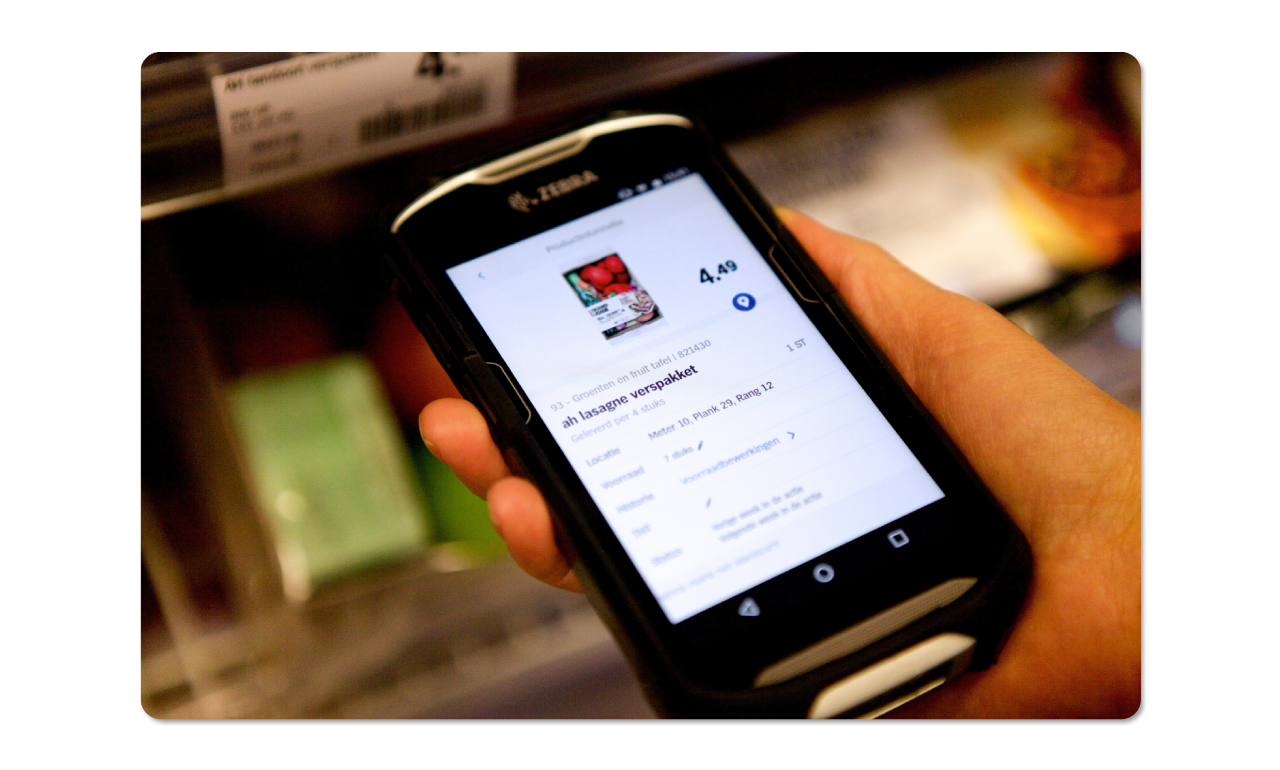 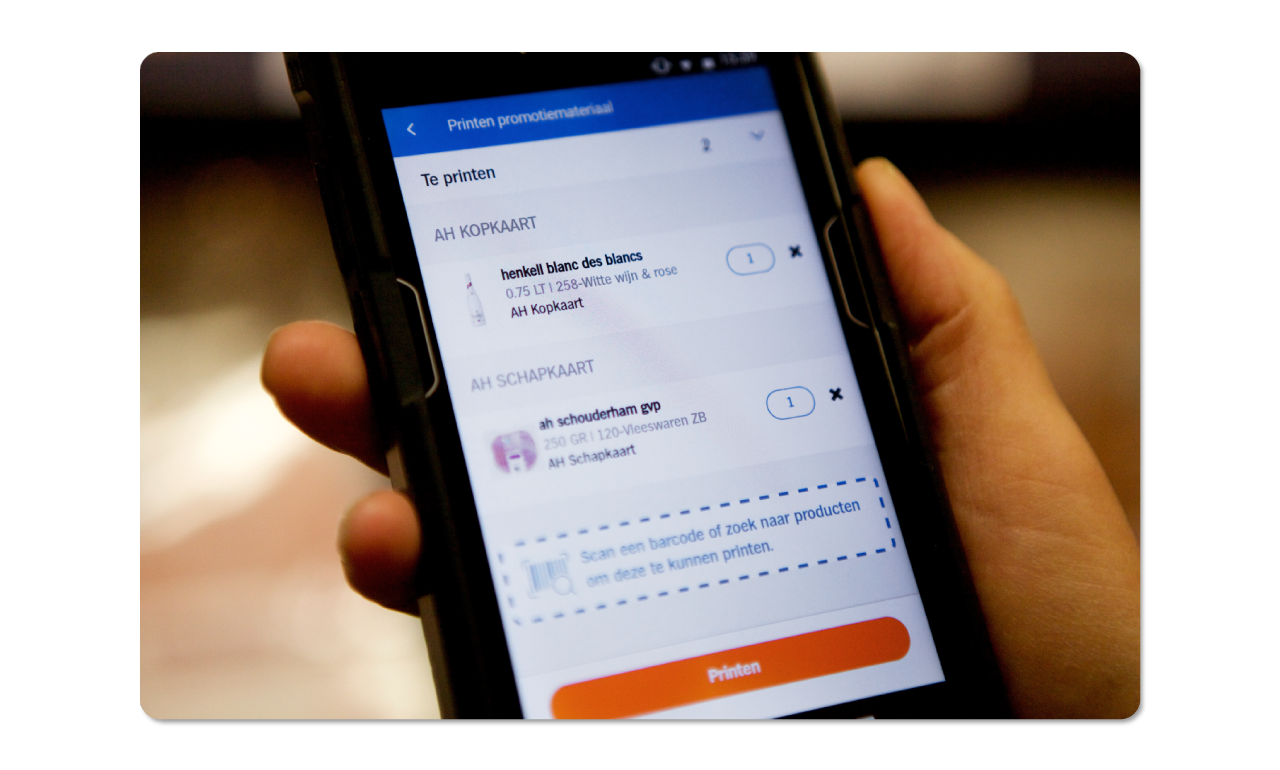 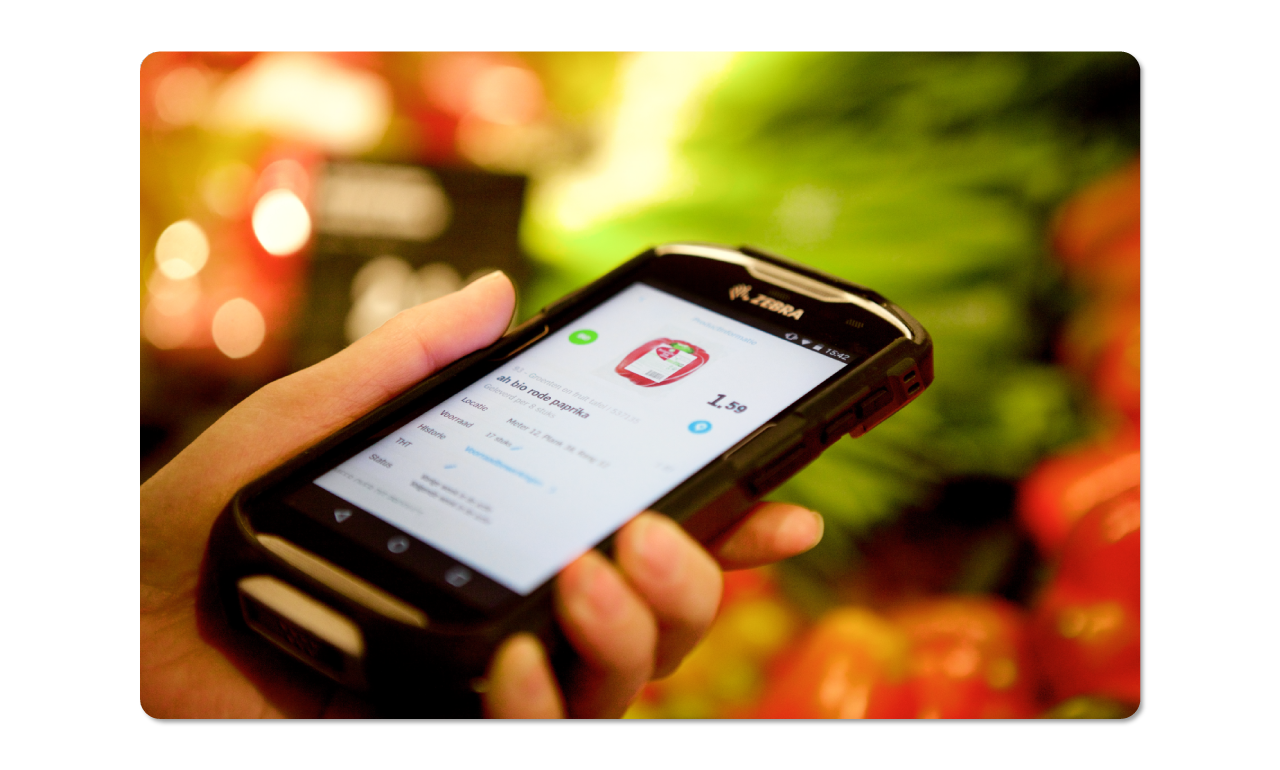 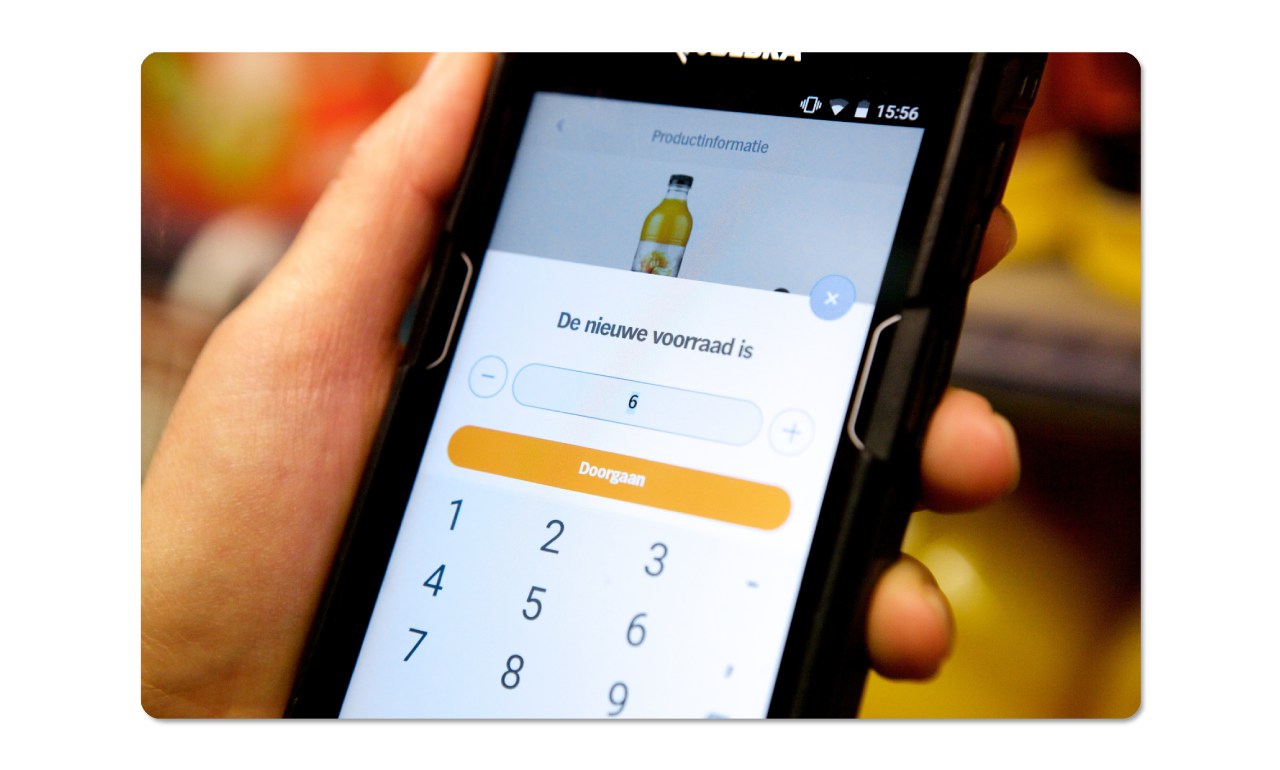 New, promising developments in information technology follow one another quickly. With 160 employees and 25 years of experience, we practice an enthusiastic and pragmatic approach to IT and its value...

Since Wink’s launch in January 2018, Albert Heijn has released new versions every six weeks and the app supports 100K users. Employees can now perform all product-related tasks such as checking stock, doing a markdown, and changing prices or assortment. The Wink app also provides a consumer quality user experience and has produced substantial outcomes:

Future features will offer managers more staff oversight and insight into branch KPIs, plus real-time sales and revenue tracking. For the time being, Wink has made a considerable difference in store employee productivity and satisfaction. 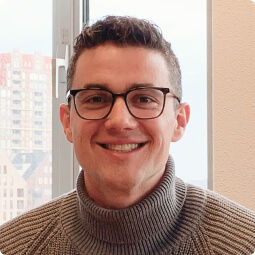 The markdown feature also eliminated an extra device from the process. Employees used to juggle two devices, plus a sticker printer, to do this task. Now employees only need a single device and the printer, saving time and hassle.

But the most impressive feature—and one that garnered Wink a 2018 Dutch Interactive Gold Award—is the intuitive search function that helps employees locate every product that Albert Heijn sells. The app provides a visual representation of a planogram to show employees all product facings and locations in the store, within a meter. Now employees can ensure their product placement matches the planogram.

Other projects where Albert Heijn is using OutSystems include: