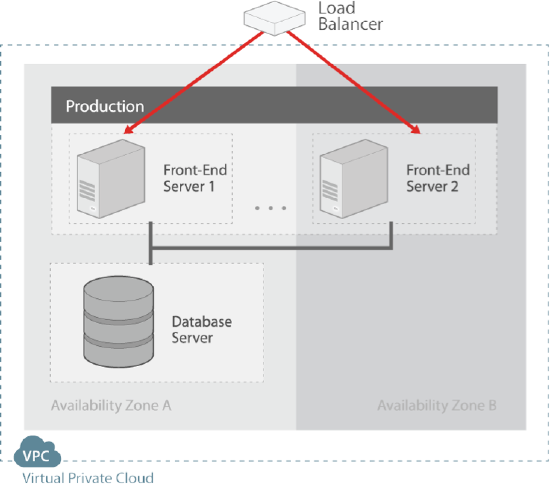 Customers that standardize system administration around container technology can get the same benefits of horizontal and automatic scaling and deployment, and high availability through their container orchestrator.