SOAP web services and REST APIs are simple with OutSystems. Developer teams can seamlessly consume and expose them without having to write code. Debugging, monitoring and troubleshooting are built-in. The visual editor generates artifacts such as methods and data structures, which developers can use in applications in a visual way.

To consume a SOAP web service, developers simply provide the location of the WSDL (Web Services Description Language) file. The OutSystems IDE inspects the WSDL and generates everything needed to invoke the web service methods.

After OutSystems has generated the service methods and data structures, invoking the service is seamless. From a developer's perspective, there is no difference between invoking a system method, or a method exposed by an external service. 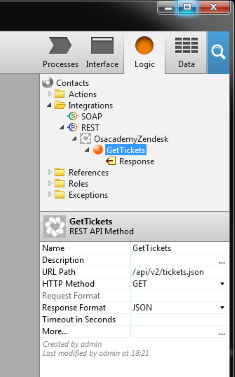 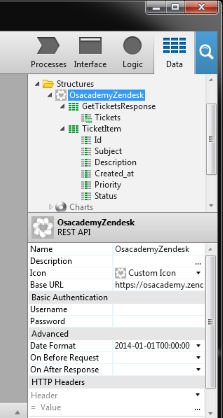 With OutSystems, developers can expose any part of the application logic as a web service. This is all done in the visual editor. The service definition, such as methods and data structures, along with the service logic, are defined visually.

Web services are an integral part of developed applications. When a team deploys an application, all web services end-points are automatically created, and the service is ready to be used. There's no need for extra configurations or deployments.

When exposing REST APIs, OutSystems automatically generates documentation and makes it available under the service end-point. This documentation can be completely customized. 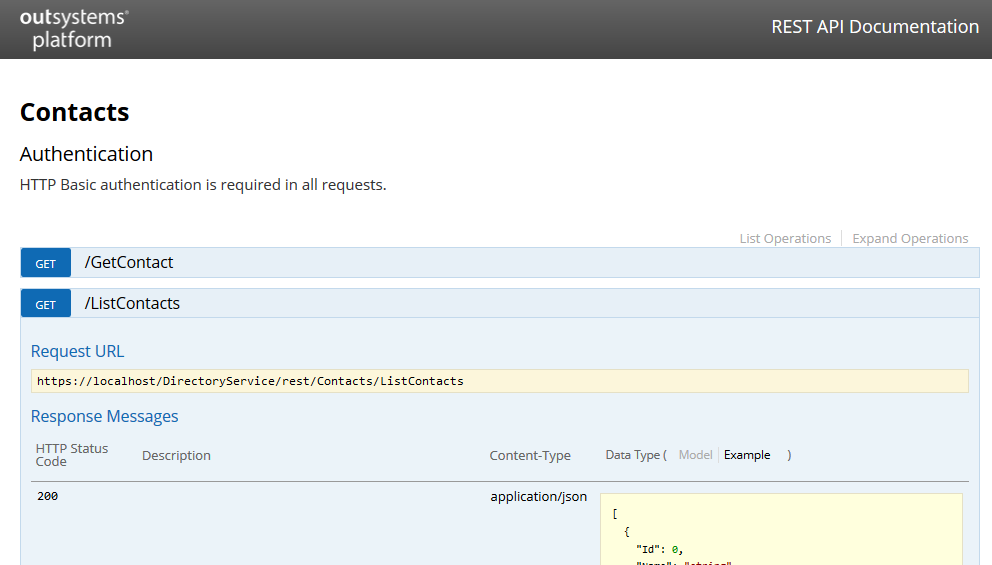 OutSystems automatically instruments all applications and integration. At runtime, errors, audits, and performance data are collected, making it possible to check if an integration has errors or a negative impact on application performance.