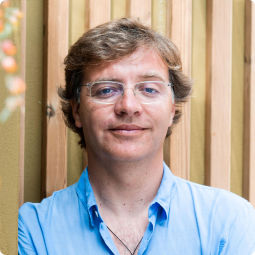 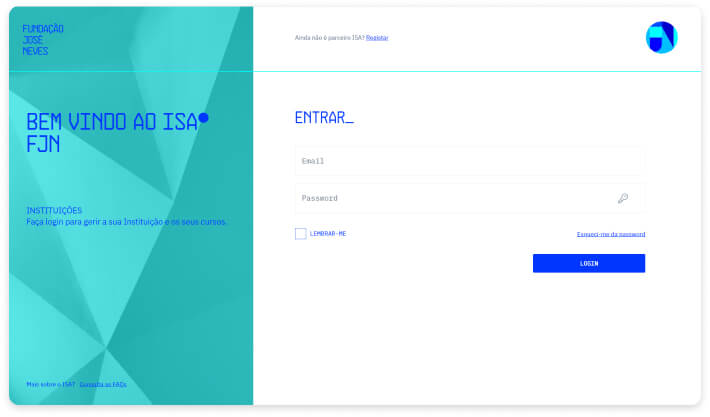 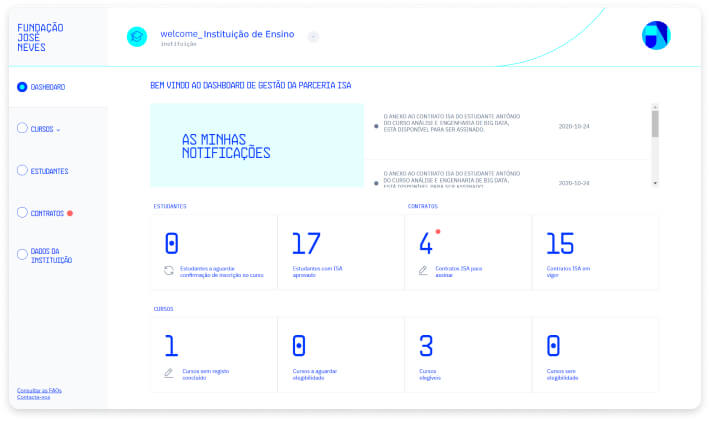 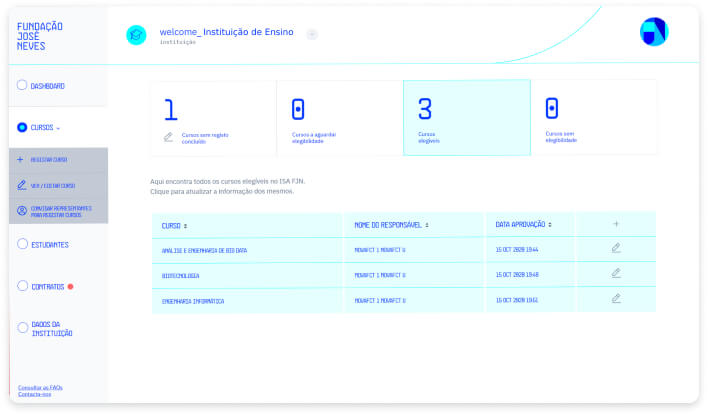 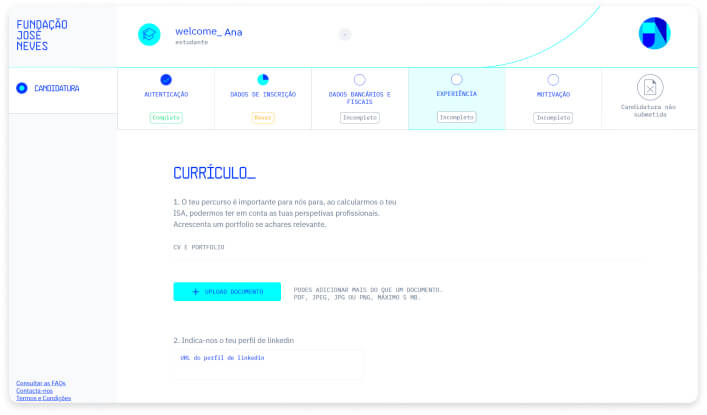 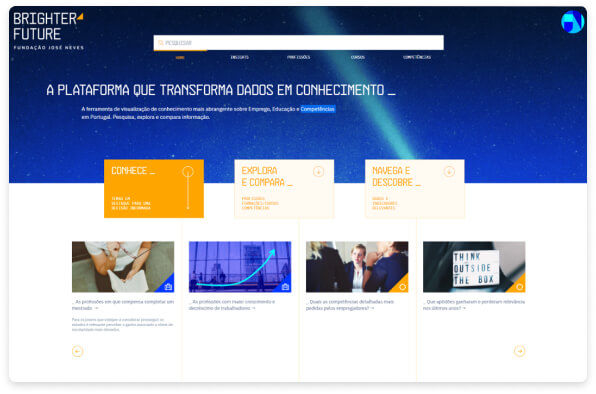 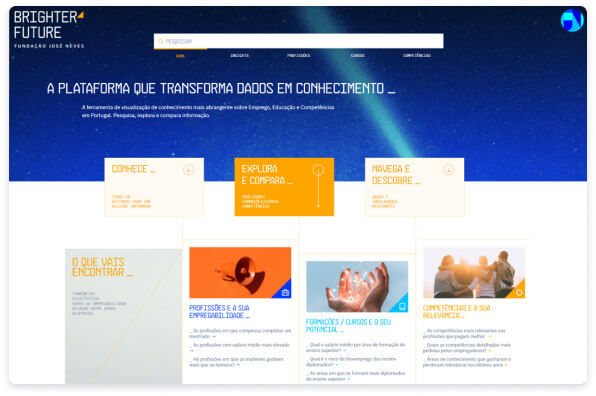 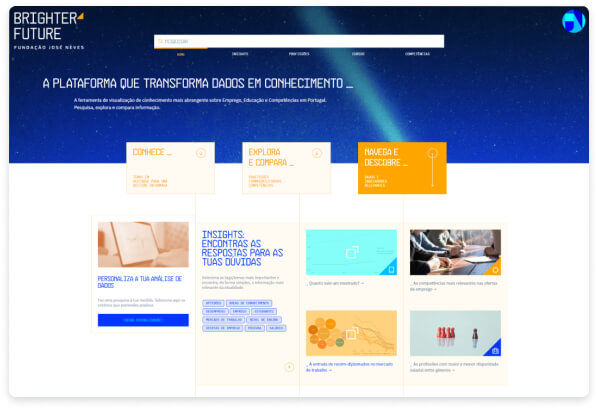 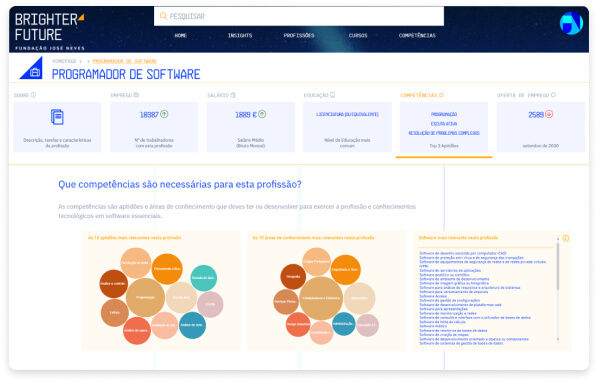 AskBlue is a consulting company created in 2013 that provides specialized consultancy services in the Financial Market and IT. Our strengths and competitive advantages results from an ever...