OutSystems, provider of the number one platform for low-code rapid application development, had another record-breaking quarter across every key business metric. With a 63 percent increase in annual recurring revenue for the second quarter and a recent valuation at well over $1 billion, the company is firmly establishing itself as the leader in the exploding low-code development market. It is also on track to beat all numbers from its record-breaking year in 2017.

In the second quarter, OutSystems secured a $360 million investment round to facilitate further expansion of the business. The investment, led by KKR and Goldman Sachs, further establishes the OutSystems low-code platform as the definitive development method for today’s digital transformation projects. The latest round brings the venture investment in OutSystems to $422 million. 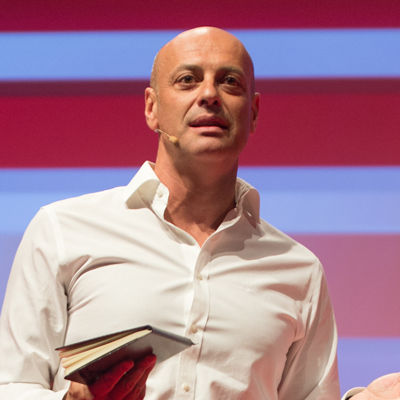 "Companies looking to accelerate their digital transformation are turning to the OutSystems low-code platform in record numbers, OutSystems is giving them the speed, agility, and flexibility to do things they could never do before."
Paulo Rosado, CEO and founder of OutSystems

“Backed by our recent influx of new capital, we are positioned for continued success, both in the short term and over time, as we capitalize on a major growth opportunity in the low-code application development market,” said Paulo Rosado, CEO and founder of OutSystems.

Industry Recognition as a Market Leader

OutSystems generated a significant amount of industry recognition in the quarter, being named a market leader in three analyst reports and landing a pair of industry awards.

The company won its third consecutive CODiE Award for Best Mobile Development Solution of 2018. SIIA CODiE Awards are peer-reviewed, identifying the most innovative business technology products around the world. OutSystems was also named one of the 50 Highest Rated Private Cloud Computing Companies to Work For by Battery Ventures and Glassdoor.

In addition to its record-breaking revenue growth and market leadership in the second quarter, OutSystems achieved significant success in other areas:

The Speed of Change: 今求められるスピード