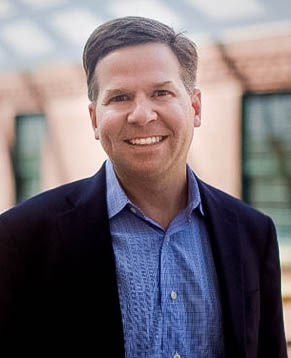 John Kinzer is the former Chief Financial Officer at HubSpot, where he managed the company's finances and played a key role in HubSpot’s initial public offering.

Prior to HubSpot, John served as CFO for Blackboard, Inc., the leading SaaS education company. He played a key role in taking Blackboard public in 2004 and reaching over $500M in revenue before being acquired by Providence Equity Partners. Kinzer also held leadership roles at MCI and Arthur Andersen, LLP.

John serves on the advisory board of the Apex Center for Innovation & Entrepreneurship at Virginia Tech and has been twice nominated for the Northern Virginia Technology Council CFO of the Year award.

Outside of work, John stays busy spending time with his three daughters, snow skiing, or training for another long charitable cycling event. He holds a BS in Accounting from Virginia Tech University.