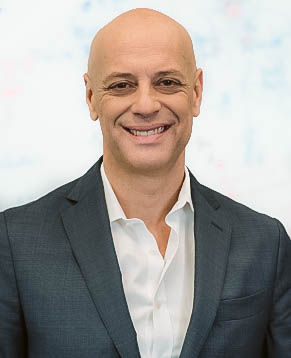 Founder and Chief Executive Officer (Chairman of the Board)

Paulo Rosado founded OutSystems in 2001 with a vision to help customers innovate faster and fundamentally change how enterprise software is developed. Staying true to that vision, Paulo has led OutSystems to become a global leader and pioneer in the application development platform market and one of the fastest growing B2B tech companies in the world.

Before starting OutSystems, Paulo co-founded Intervento, an e-business software infrastructure company that was successfully sold in 1999. He also worked for Oracle Corp, where he held multiple positions in R&D and product management. Paulo has participated in multiple executive education programs and holds a Master's in Computer Science from Stanford University and a Computer Engineering degree from Universidade Nova, Lisbon.