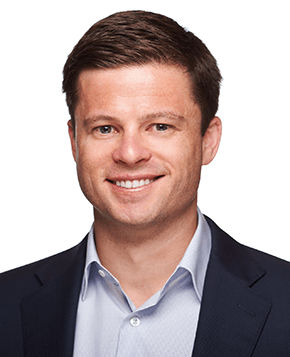 Director at KKR (Board Member)

Stephen Shanley joined KKR in 2014 and is a member of the Technology, Media and Telecommunications team focusing on European Growth Equity investments. He is actively involved with KKR’s investments in OutSystems, GetYourGuide, Darktrace, Ivalua, Trainline, ClickTale, Optimal+, Arago and Travelopia. Prior to joining KKR, Stephen was with Technology Crossover Ventures in Palo Alto, California and subsequently London. Prior to TCV, Stephen was with the TMT investment banking group of Needham & Company and started his career in the transaction services group of KPMG. Stephen is a graduate of Santa Clara University, where he holds a BS in Economics and BSC in Accounting.