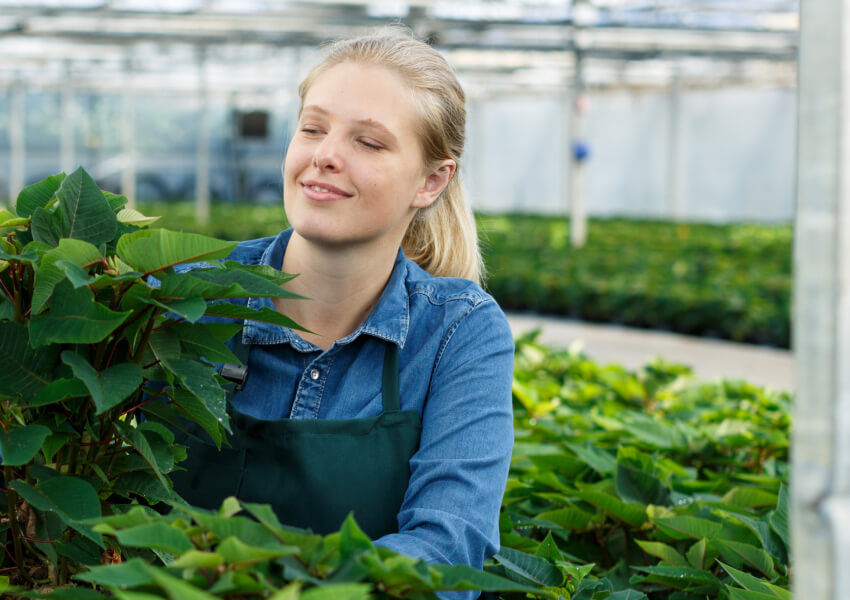 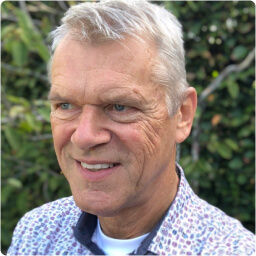 The scanner devices used across CC’s depots used a version of Windows embedded handheld that was approaching end-of-life. CC’s exacting requirements meant they needed to select a new scanning device and build and deploy bespoke scanning software. They had just over six months to escape their burning platform.

CC needed a bespoke scanner application for several reasons. Firstly, it needed to empower depot staff to perform a variety of actions in addition to scanning. For example, they needed to record differences between delivery notes and reality, as well as record damaged items. 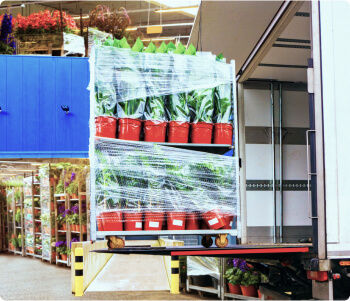 Quatronic is a young company on a mission. Founded by four experienced and enthusiastic business technology consultants, Quatronic seeks to become the number one company in Low Code Application...

One of the most complicated parts of the development was building a bespoke Cordova plugin to integrate the RFID scanner. This was integrated into the OutSystems environment as a module, making it possible to include the plugin in OutSystems visual development flows and manage and deploy the code using standard OutSystems lifecycle management and DevOps capabilities. 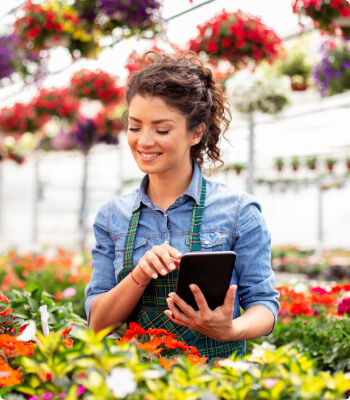 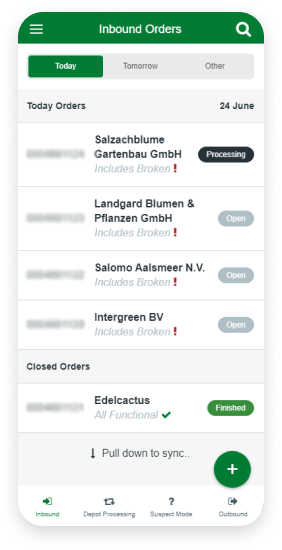 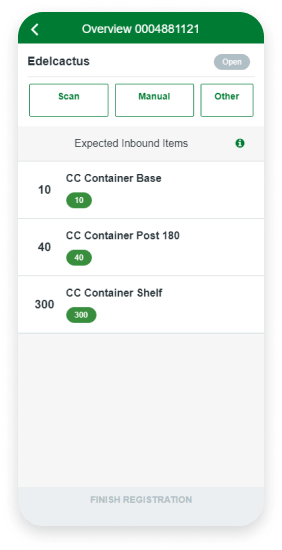 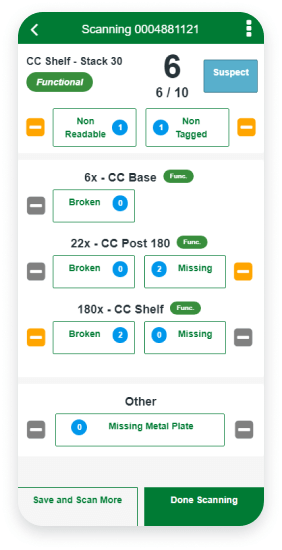 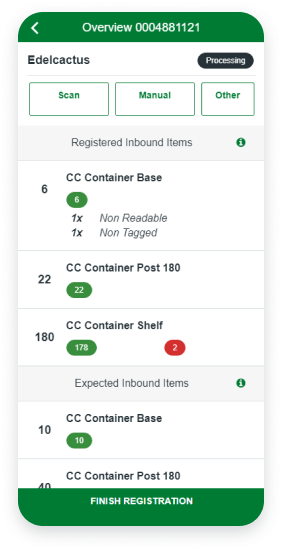 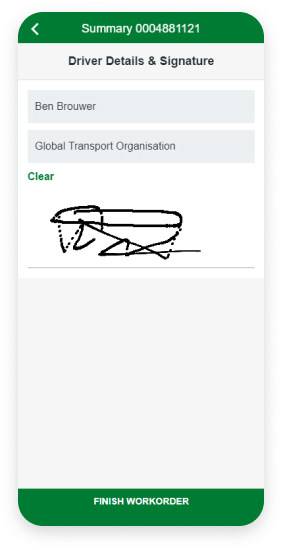