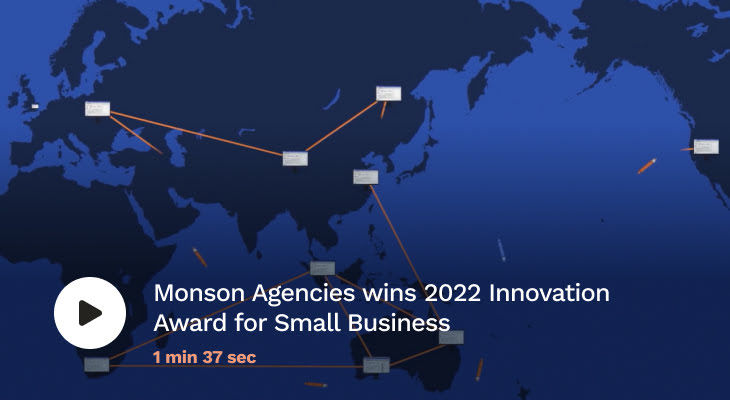 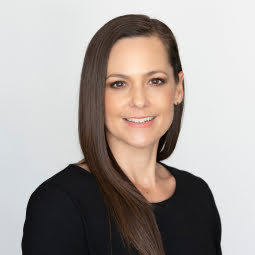 As expert port agents and shipping advisers, Monson helps clients plan, estimate, and execute shipping logistics and port visits. With over 40 years of experience across APAC, Monson has unrivaled knowledge to help its customers make cost-efficient, effective, and sustainable shipping decisions. And in today’s market, exploiting that knowledge increasingly relies on digital interaction.

Monson realized it needed to escape the restrictions of its SaaS provider to digitally transform. It was determined to own its IP, provide its customers a modern digital experience via a portal and API connections, and eliminate the kludges that drained employee morale and undermined productivity.

Monson’s search for a software development partner brought it to OutSystems partner Kiandra, and given the nature of the project, Kiandra recommended OutSystems, its preferred low-code application development platform.

Based in Fremantle, Western Australia, Monson started this project during a COVID lockdown in September 2021. As Kiandra’s consultants work out of Melbourne and Brisbane, they had to work remotely, but the joint team quickly adapted to remote working.

“The only drawback was the length of the early requirements definition workshops,” says product owner Monique Costantino, CMO at Monson. “We used a collaborative process diagramming tool, which saved a lot of time compared to traditional paper-based workshops.”

The joint team delivered the project in 15 sprints over nine months, and the new system, called “MB2,” went live in June 2022. “One of the challenges with the project was cut over, as the system integrates with our accounting system. We couldn’t parallel-run the old SaaS system alongside MB2, so the option of going live earlier with an MVP wasn’t an option for us.”

During the project, the legacy software vendor announced its intention to discontinue the legacy system, which more than vindicated Monson’s decision to build an in-house system but added a hard deadline by which the company could safely “pull the plug” on the legacy system. 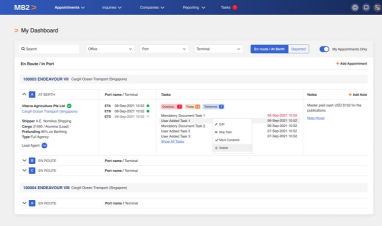 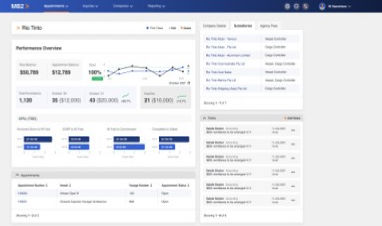 The big wins for Monson are the new customer-facing portal, APIs for strategic customers, and the elimination of customer service toil and workarounds previously required to update customers on their vessels and port calls.

“The customer portal enables any customer to log in and see real-time data on the progress of port visits and ship husbandry,” explains Monique. “They can see the estimated cost, including funds remitted of all port visits. This real-time transparency is great for clients and has eliminated many repetitive manual procedures and emails previously required to keep customers informed.”

Kiandra creates rock-solid software to solve complex challenges. We invest the time to dig into the core issues you're facing with the experience your people are looking for to deliver serious...

Learn more about Kiandra IT

A crucial design consideration for MB2 was self-sufficiency.

Scott Price, Monson’s IT Manager, agrees; “Every year, hundreds of ports that we deal with change their tariffs. In the old system, these changes required a programmer, making changes slow, error-prone, and costly to implement. The backend to MB2 allows us to make instant updates through table entries, saving a huge amount of testing effort and delay.”

Another vital enhancement for Monson and its clients is a multi-port estimator tool. Operations staff can now automatically generate alternative estimates based on high-level input criteria. “Our operations staff no longer need to create individual vessel estimates in a separate system,” explains Monique. “We’ve eliminated the need for Excel spreadsheets and manually composed documents. We estimate a daily two-hour saving for Port Operations staff, which equates to 140 hours saved per day across all our sites.”

Other benefits reported by Monson include:

Monson expects to expand its use of OutSystems, with, for example, a system to help customers comply with new regulations that aim to reduce greenhouse gas emissions.