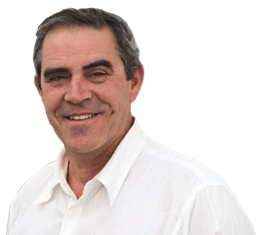 How to Solve Any Business Challenge with Low-Code

Discover how low-code can assist your business in transforming challenges into opportunities and delivering mission-critical applications. Download the eBook right now.