With OutSystems, Keypoint can rapidly produce prototypes for its clients—such as Canon—with a consolidated, repeatable code base that helps developers reuse core code components.

Software development is a core component of the company’s business, with a team of developers working on its internal applications (including its widely-used bliQ market research app) and the custom apps and software it creates for clients. These applications range from customer-facing self-assessment sales tools to content marketing, workflow, and analytics solutions.

But with a comparatively small team—fewer than 20, including on and offshore developers—Keypoint was finding it difficult to sustain the amount of effort and resources required to both deliver prototypes in response to prospective customer RFPs, while also meeting the ongoing development needs of existing clients.

With every client project requiring a completely new set of custom code, and each application varying in scope and complexity, development cycles alone often took months. Factor in multi-month sales cycles beforehand and the lead time between pitch and production could take well over a year. 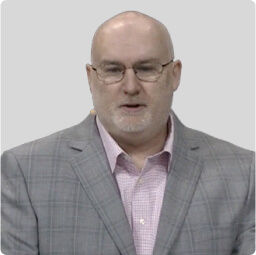 The team needed a platform that would offer the development capabilities it required to replace many of its internal “micro” applications—including aging ingestion and data management interfaces—and create the complex, custom applications its customers required. For Keypoint, that platform was OutSystems.

Keypoint’s time-proven method of developing new software was a multi-step approach with well-defined stages, but with timelines that relied on completion goals. If one goal slipped, it impacted all other timelines in the project. The organization needed a way to preserve what worked well, while making efficiency improvements that would benefit the entire software development lifecycle (SDLC).

“Before using OutSystems, we would start with conceptual storyboards before moving to wireframing and testing and eventually into full development,” said Jones. “At that point, factoring in spec changes and unplanned for “must haves,” you’re essentially starting over to build your final design. With OutSystems, if the original design isn’t exactly what the customer wanted, or if they change their minds midway through the sales cycle, we don’t have to start from scratch.” 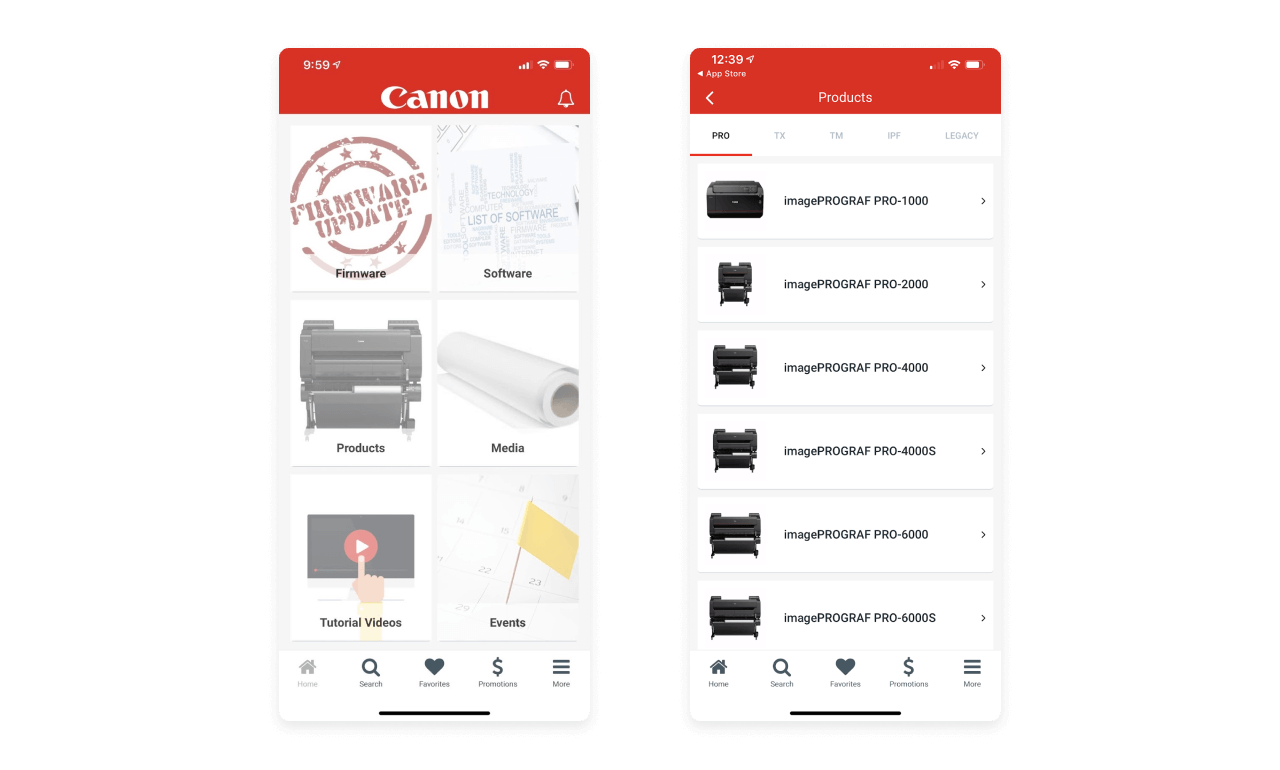 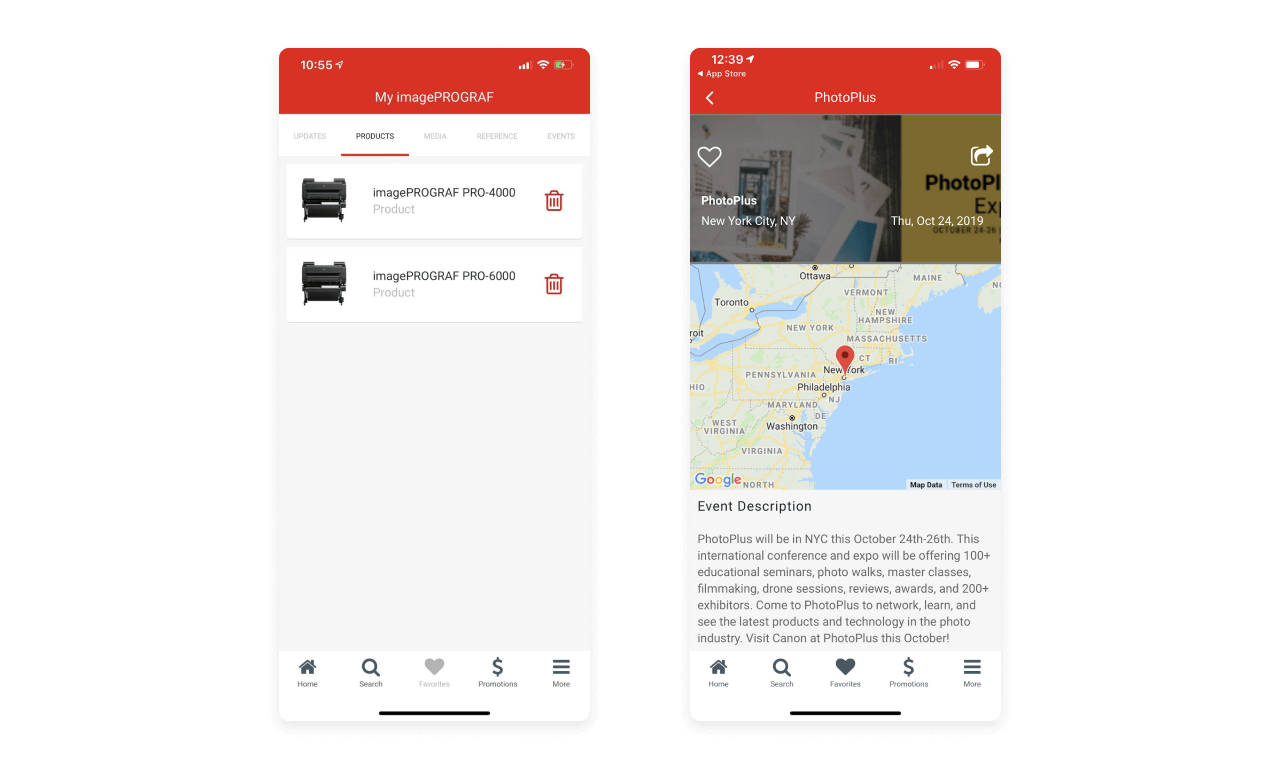 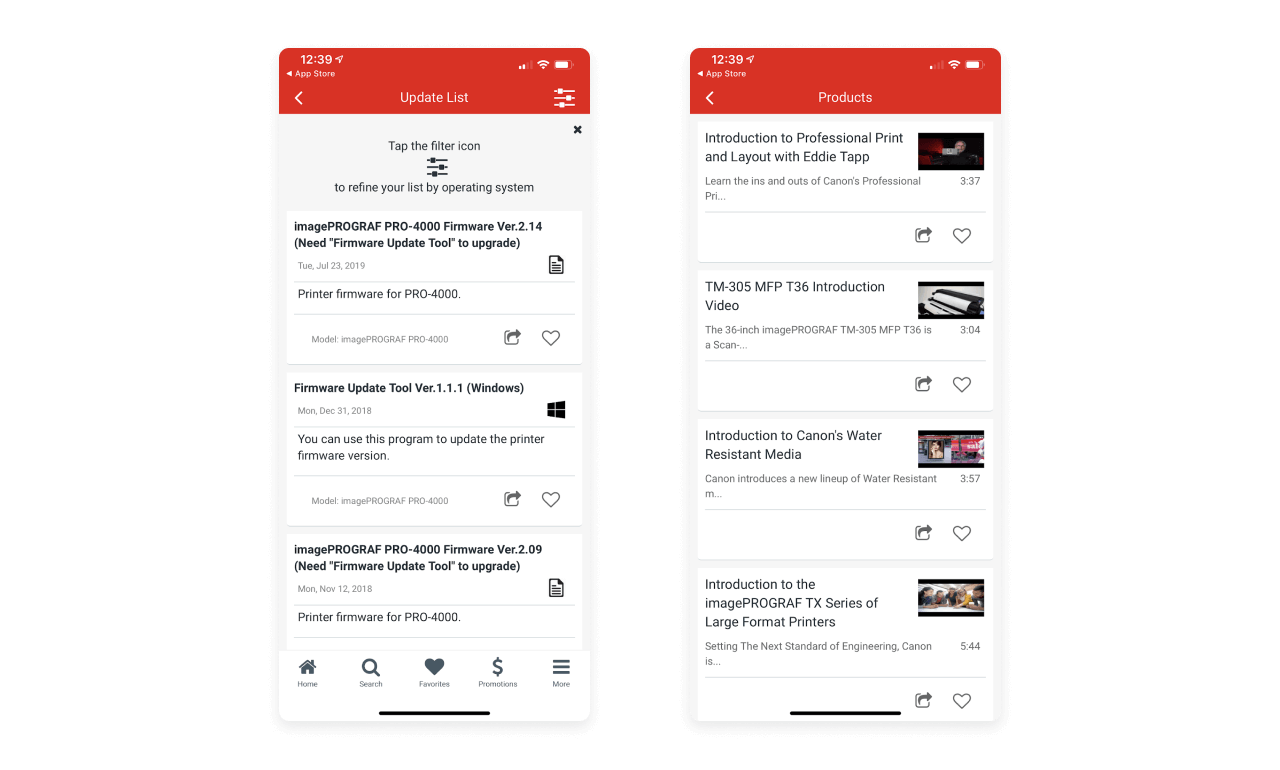 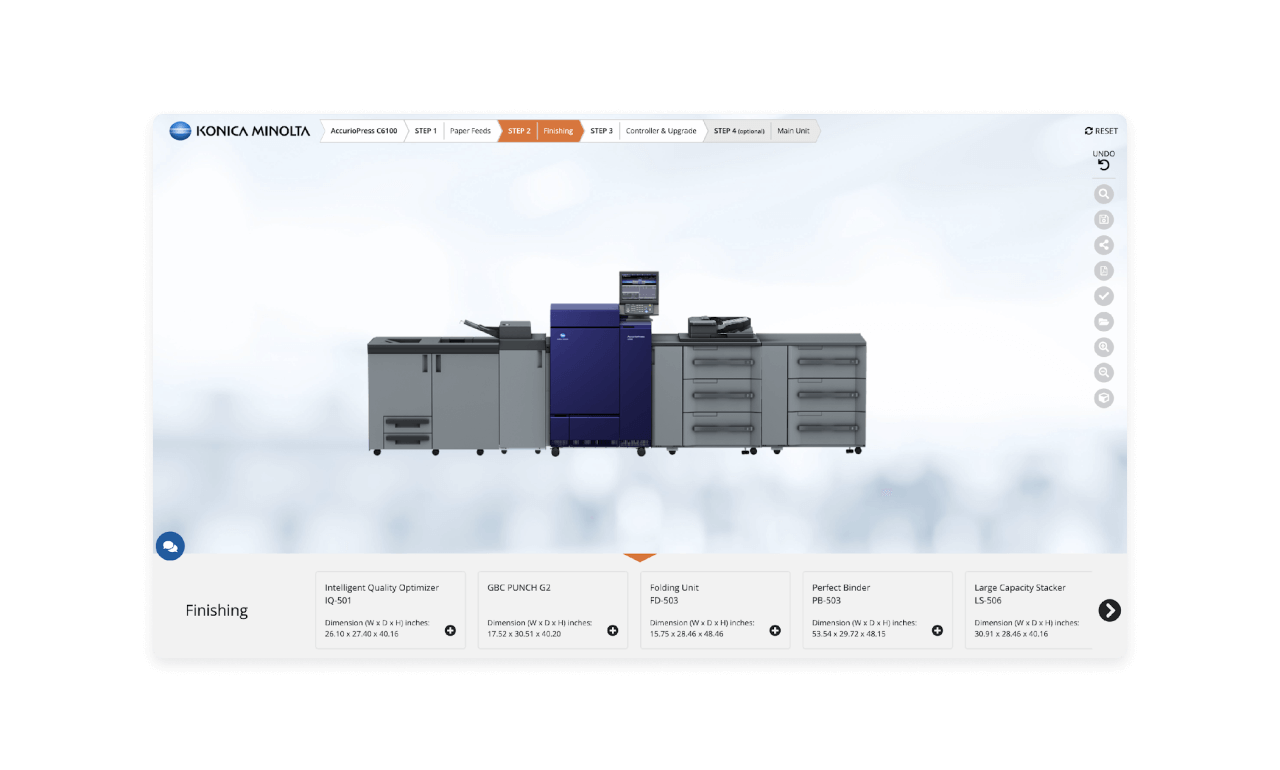 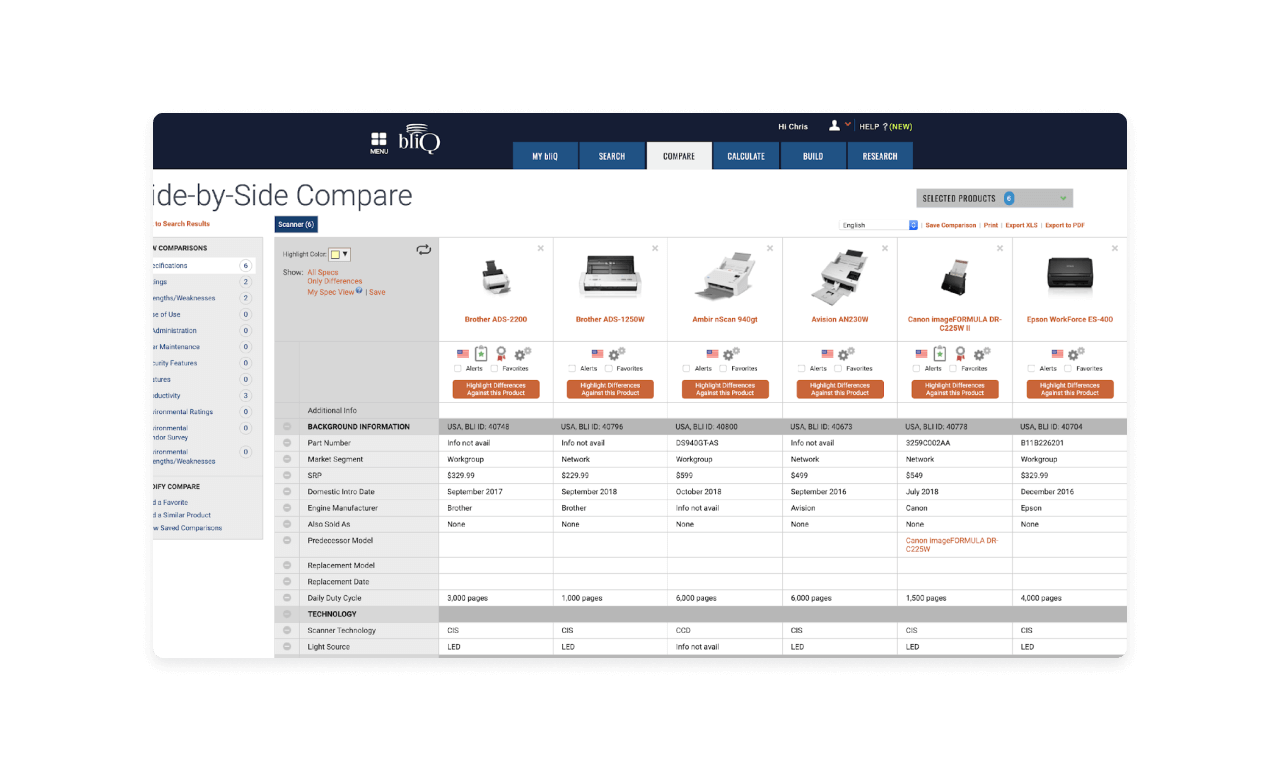 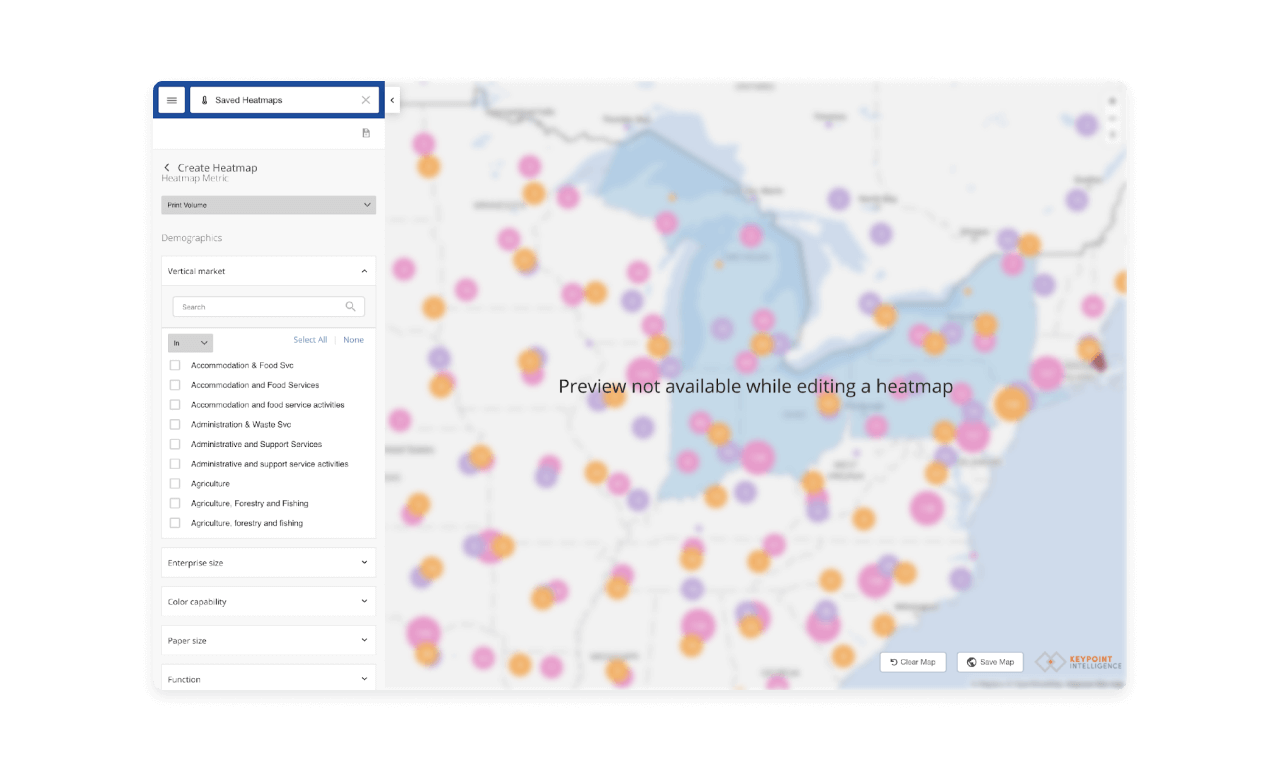 "Now, we can model the solution, make any necessary changes the customer wants, and present the customer with a nearly complete prototype -roughly 95% complete- all within the proposal stage. This allows us to differentiate ourselves against our competitors and close the deal a lot faster,” Jones adds.

With a more visual and collaborative approach powered by OutSystems and the ability to integrate with popular development, design, and testing tools, Keypoint can now include both designers and developers in the entire SDLC, from ideation to deployment.

OutSystems has helped Keypoint’s developers increase reuse across their projects. Core code components can be reused between applications with minimal tweaks, rather than starting from scratch every time.

Switching to OutSystems has already positively impacted Keypoint’s project delivery. It can now complete the sales cycle four times faster, completing projects in a matter of weeks rather than months—up to six times faster, in some cases.

These improvements are reflected in the applications Jones’ team delivers for Keypoint existing customers as well, including a recent development project for a long-time customer, global imaging giant, Canon. Over its 20-year business relationship with Canon, Keypoint has delivered several large projects including self-assessment sales tools, web-based virtual showrooms for new products, and numerous backend management improvements. Prior to using OutSystems, most of these large projects required several developers and took seven months or longer to complete.

But after the shift to developing with OutSystems, that all changed.

“Our large format business line, one that provides heavy-use printers, came to us to create a content management and engagement solution for its existing customer base,” said Jones. “A team consisting of just one full-time developer and one part-time developer built a mobile app in just three months.”

The new engagement portal is available for iOS and Android devices, and includes training videos and documentation, software and firmware updates, and information about upcoming promotions. There’s also an automated AI-bot connecting to the Canon support site, and integrated with other key infrastructure, including Amazon Web Services. This connection will be crucial when Canon enables the visual recognition feature, allowing customers to use their device’s camera to take a photo of their product and use it to search for specifications or support.

For internal Canon use, the application includes a custom backend where the team can manage its content, with full support for customer registration and Security Assertion Markup Language integration (SAML - an open standard for exchanging authentication and authorization data between parties).

“There are microservices in the backend that let the team create forms, send push notifications, and tie promotions more closely to marketing campaigns,” explained Jones.

Canon is already seeing strong engagement with customers from around the world, with the user base growing at around 40% and very few customers uninstalling the app—indicating that it’s an effective tool for the users.

OutSystems is also helping Keypoint Intelligence, and customers like Canon, dig deeper into how applications are performing—something that is vital for ongoing improvements.

Logitech replaced Lotus Notes with OutSystems, and has since delivered 80 apps, including a core product lifecycle management application.