Leading reinsurer Gen Re had a complex IT architecture—including custom-developed and packaged software applications and a legacy of Lotus Notes apps—it needed to retire. To modernize at scale, Gen Re chose OutSystems and built a high-performance development team that delivered 30 applications in its first nine months. Gen Re now has the agility needed to deliver increasingly strategic, internal, and customer-facing systems faster than ever. 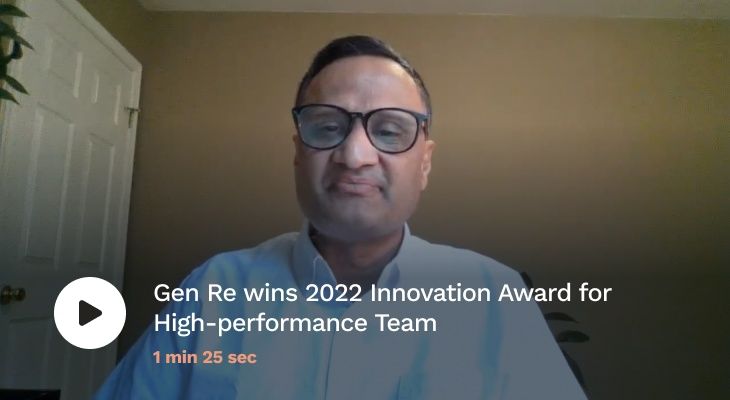 Gen Re is a leading provider of reinsurance solutions to the life/health and property/casualty insurance industries. The company is represented in all major reinsurance markets through a network of more than 40 offices worldwide.

Gen Re had a varied technology landscape built over many years. Legacy systems included mainframe apps, Lotus Notes apps, and various process automation technologies. Alongside these, the company had packaged software products and in-house Cloud applications running on Microsoft Azure. 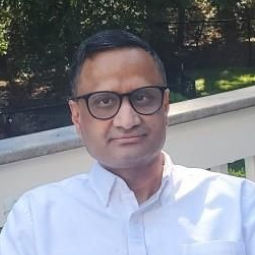 The company wanted to reduce technical debt, speed up development, and break down the silos between applications, that in some cases, led to the rekeying of duplicative data.

“We wanted to embrace an agile development approach with rapid iterative development and continuous feedback from users,” explains Ragupathi (‘Ragu’) Srinivasan, Manager of Rapid Delivery Services at Gen Re. “We needed to deliver solutions much faster, which was why we started investigating low-code.”

Following an exhaustive evaluation, Gen Re selected OutSystems as its strategic low-code application development platform. “We had numerous workshops where we explored architecture, security, and governance,” says Ragu. “We found that OutSystems best suited our technology landscape, and its open standards reduced the risk of proprietary technology lock-in.”

Why Gen Re chose OutSystems:

Having selected OutSystems, Gen Re onboarded its development team in May 2021, initially cross-training existing developers and recruiting additional talent. Rather than rushing full speed at its development backlog, they spent the first three months defining a reference architecture and establishing a foundation of reusable modules, including:

“We selected a variety of simple and medium complexity apps for our first release,” says Ragu. “We wanted to gauge development speed before starting more strategic and complex development.” 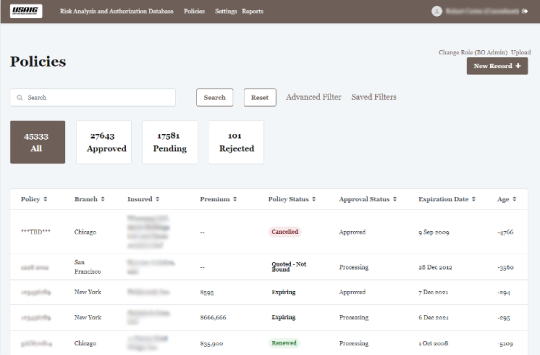 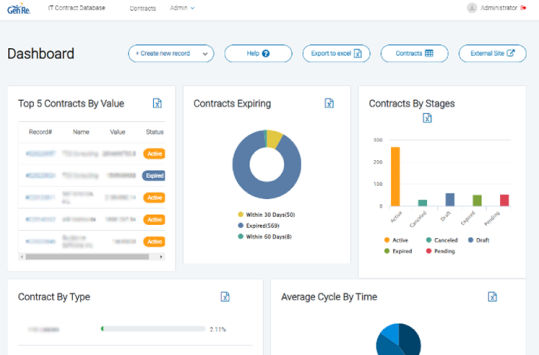 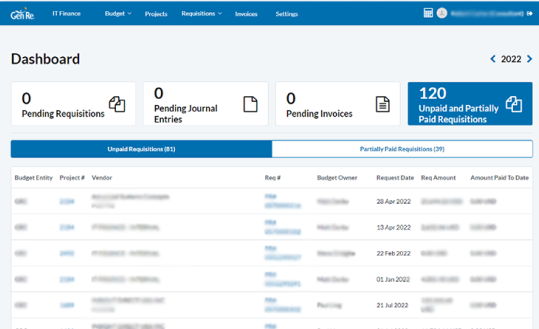 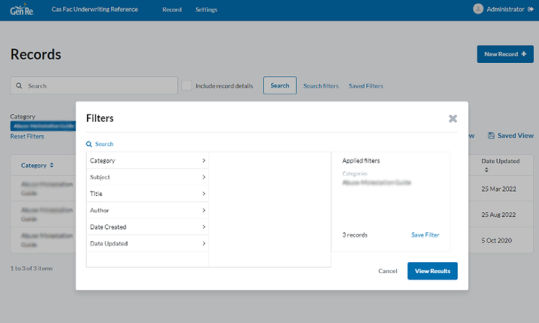 A Roadmap to Technical Debt Reduction and Modernization at Scale

Far from developers being resistant to low-code, Ragu says, “Our developers are very happy with OutSystems, as it gives them a consistent development approach at multiple layers—front-end UI/UX, backend services that you can expose via APIs, and easy integration to consume APIs.”

Now that Gen Re’s development team has reached its racing stride, they’re delivering apps for multiple use cases, including:

“We’re accelerating our retirement of Lotus Notes, which massively consolidates the number of applications we have to support,” says Ragu. “By shutting down Notes, we’ll make considerable support and infrastructure savings.”

The company now has a roadmap to reduce technical debt, and the team delivers applications in weeks rather than months or years.

Asked to sum up how low-code development has improved Gen Re’s development and delivery capability, Ragu says, “We wanted to modernize at scale while simplifying and optimizing our application landscape. Thanks to OutSystems, we’re working closer to users, with much faster feedback loops, so agile development and business agility are greatly improved."

The insurance industry is at a digital crossroads. Competition from insurtech and big tech, expectations to deliver flawless user experiences, increasing pressure to grow market share—with challenges like these, what road will you take for your digital transformation?

Tysers, a leading Lloyds of London insurance broker, innovates faster with OutSystems—delivering its Tconnect platform and over eight other systems since 2019.