Back in 2019, my teammate Tiago Simões wrote this post sharing a glimpse of how we boosted creativity at OutSystems R&D and implemented the MyFriday program — an internal innovation program that began in 2011 and was relaunched in 2015.

Fast forward to 2020, and the Engineering Team at OutSystems was growing. Only a few of us knew what MyFriday was, and even fewer were bold enough to actually try to create something on the last Friday of every month.

When it came to innovation, it suddenly became obvious that one Friday per month was not working. Well, our product is now too big to build anything innovative or try different approaches in just one day. Plus, with so many of us still learning about its history and development, one day is not enough to rev up our creativity engines.

So, we took a different approach. We decided to keep the same time investment — 12 days per year — while increasing the focus and reducing the frequency. This is how MyFriday gave way to the Open Days: instead of grasping for context and scrambling to come up with ideas in one day, each developer now has three consecutive days per quarter to innovate, experiment, and share their vision.

So What Are the Open Days?

Anyone in the Engineering Team will have three consecutive days to test crazy ideas, try new ways of problem-solving, and improve the product or internal processes. This allows each individual to feel, and ultimately be, more powerful. The company remains innovative, and, most important of all, we can build a kick-ass product!

During the Open Days, ad hoc teams come together, define the best plan, and execute it so that, by the end of this three-day innovation fest, each team has an astonishing demo to impress everyone. How do we make this happen? Let’s just say there’s a lot of fun and sugar and caffeine involved.

It has been interesting to see my teammates’ creativity when picking a cool name for the team, and some groups raise the bar further, creating virtual backgrounds according to the topic, the team’s name, or even the persona they were interpreting while presenting the demo!

But, back to business! As important as the creative muscle we flex in these initiatives, the outcomes they produce are equally important. And we have plenty to show for it, as some features conceived as part of the programs are now in the hands of people every day. 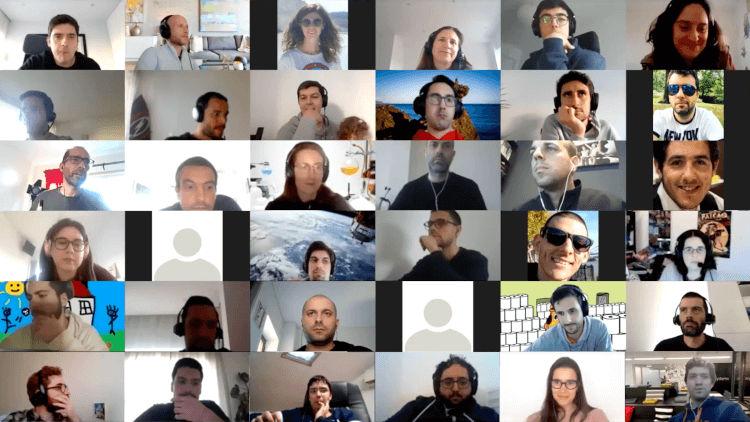 After four editions of Open Days, we had more than 65 new projects or experiments. We improved the login process in the OutSystems platform, did some troubleshooting in Service Studio, and even some proofs of concept that raised interest among the Product Management Team about converting these into actual projects to be implemented.

Not bad at all for only a few days of fun!

I hope that this number continues to increase in future editions, pandemic permitting. But for now, looking at the transition between MyFriday and the Open Days that took place last year, there are a few lessons learned that I would like to share with you:

This quarter, we will be hosting our Open Days in July. About a month before, we begin making some buzz about it in our Slack channels, informing newcomers about the program and asking previous participants to share their positive experiences.

We hope to carry on creating as a team and supporting each other in problem-solving. The amazing thing about this program is that while we may be eating a lot of candy while we’re at it, there’s nothing sweeter than the way the program elevates us as a whole! 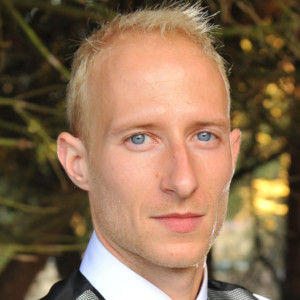 As a team captain, Nuno Maurício manages initiatives to solve OutSystems developers' pains, aiming to provide users with all the tools they need to solve their problems, and reducing the time taken to get value from the product.

Succeeding as a Distributed Enterprise