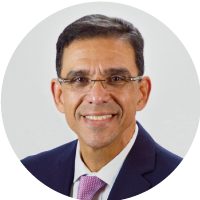 Zurich Insurance Group created a digital platform for agents, replacing a system that agents found difficult to use.