OutSystems dramatically accelerates the development of secure applications, and their deployment in a secure runtime environment. OutSystems’ built-in application lifecycle management capabilities promote a clear assignment of responsibilities in the DevOps processes, laying the foundation for a secure Software Development Lifecycle (SDLC).

To systematically ensure high-security standards for generated applications, OutSystems leverages security assessment tools as part of the automated quality assurance process for every product release. Integration with HP Fortify Static Code Analyzer has been set up for automatic code vulnerability scans during regression testing. These tests support an aggressive criteria for release acceptance, which requires fixes to all critical, high, and medium reported code vulnerabilities. This ensures that the generated code is inherently secure. 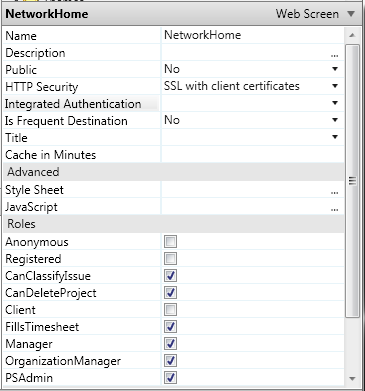 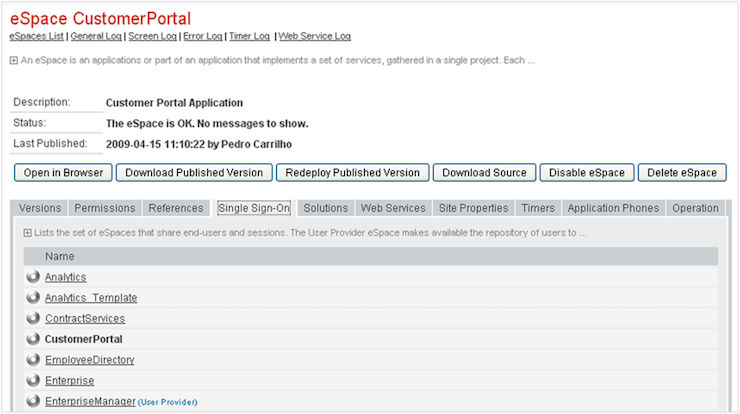 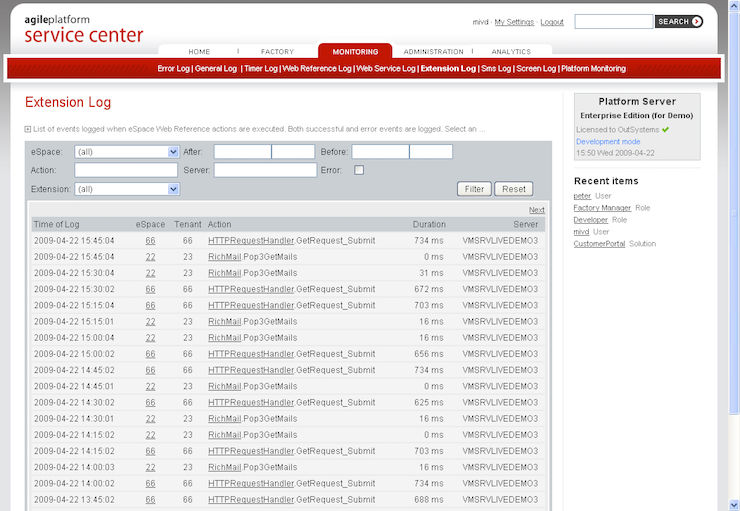 These resources in the reference documentation provide more information about security: