With a subscription to OutSystems Cloud, an organization's infrastructure is automatically provisioned, configured and tuned for high availability, performance, security and reliability:

Amazon Web Services (AWS) is the market leader and the most mature public cloud infrastructure as a service (IaaS). It has enterprise-grade availability with guaranteed service levels of 99.9%, and it is the IaaS technology that has been accredited by the largest number of security compliance standards. 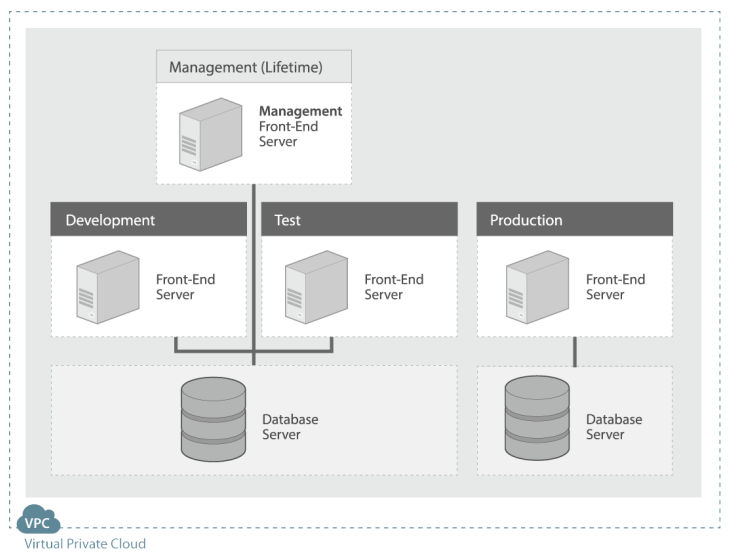 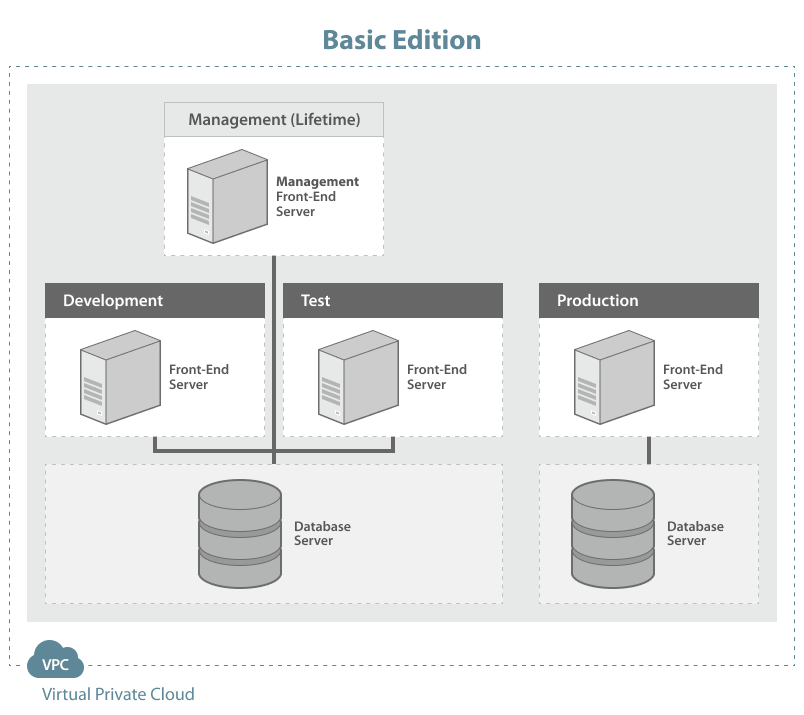 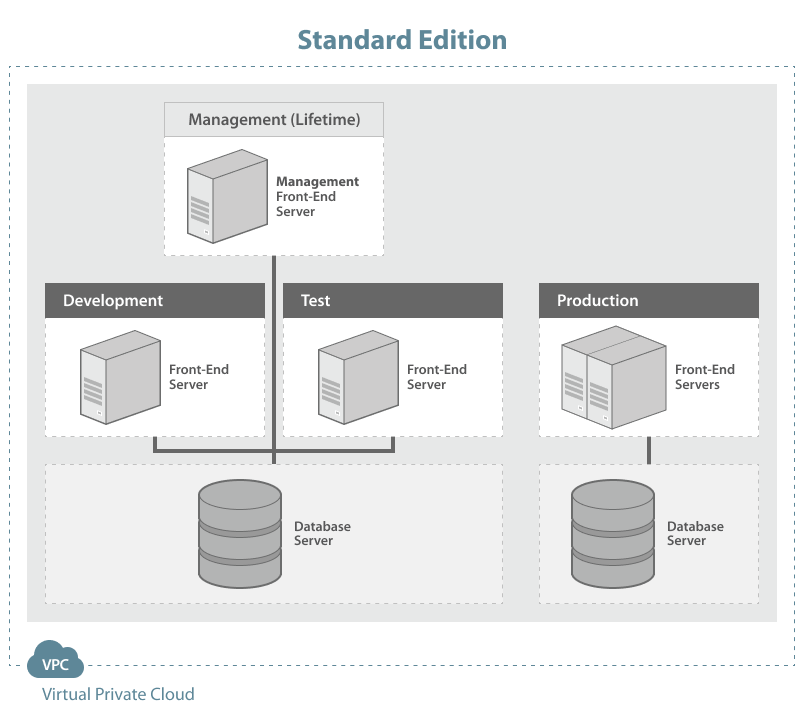 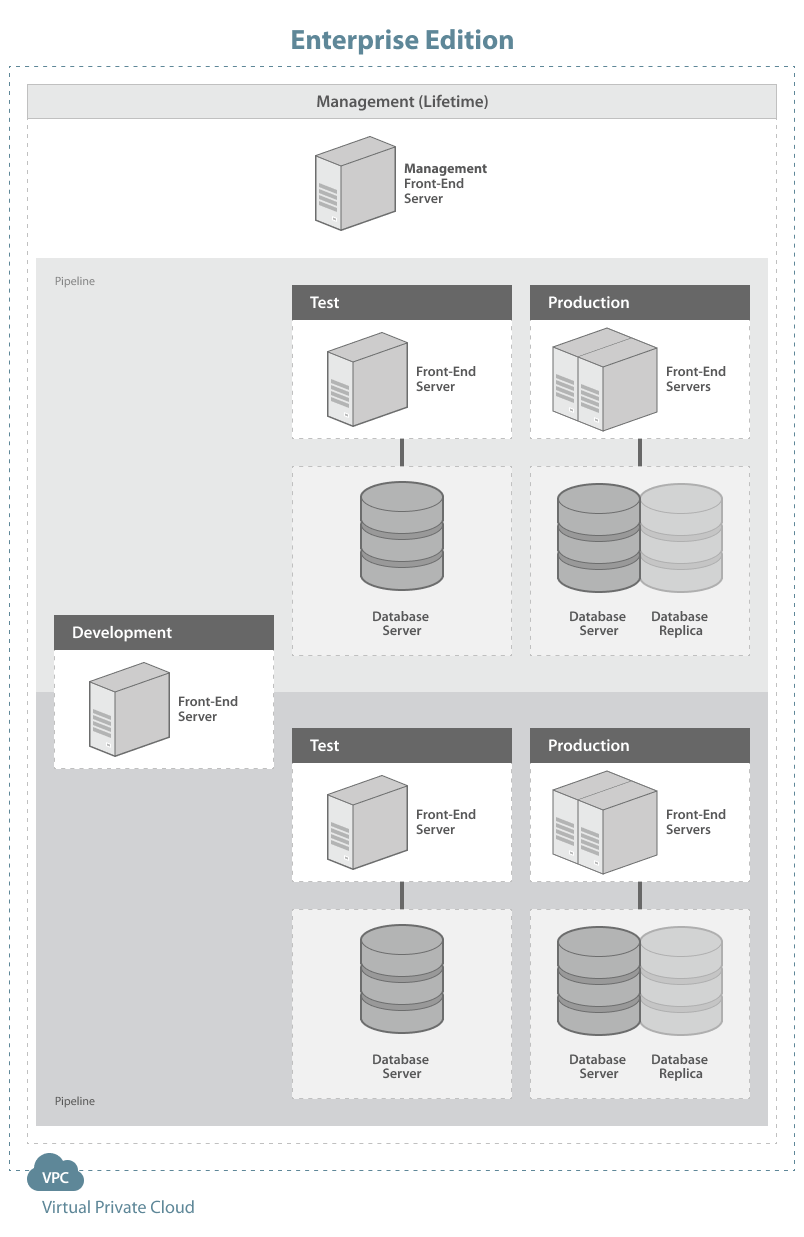 OutSystems deploys applications to a standard operating system and application server, without any proprietary runtime engine. 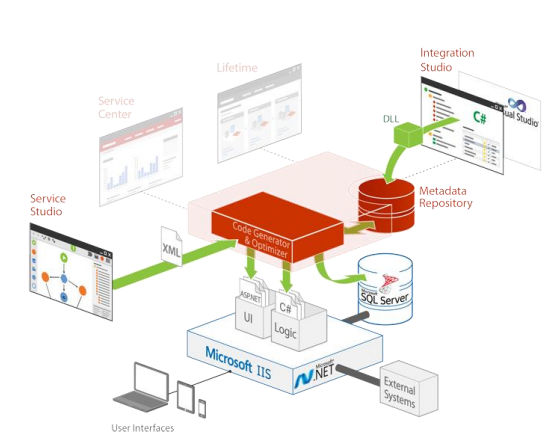 When subscribing to OutSystems, organizations choose the region(s) they will be using. The following regions are available:

In the OutSystems Cloud, multi-tenancy is provided by the underlying AWS IaaS and its virtual machines logically isolated from other tenants. At the database level, the multi-tenancy is assured by the Amazon Relational Database Service (Amazon RDS), where each database instance operates logically isolated. Additionally, OutSystems prevents cross-tenant access by making sure each tenant's front-ends and database instances share a Virtual Private Cloud exclusive to the tenant.