Yes. OutSystems enables the translation of apps into different languages (internationalization). A default language is used for design and execution, which is then translated. OutSystems also supports right-to-left rendering and Unicode.

In OutSystems, an application is designed in the default language and the application is executed in that language. Developers are able to extract and translate all the application resources (text and images, for example). At runtime, the correct language will be displayed to the user depending on configuration properties.

Normally, the development team works on the development of the application in one language, and external services translate the application resources to the languages to be supported by the application. The translation works by mapping text that is written in OutSystems (for example, the caption "Customer:" in a web screen) into a translated text that is shown in runtime (for instance, ": الزبون"). This mapping can be done directly in OutSystems or by exporting, editing and importing a spreadsheet.

When using OutSystems UI, the themes and patterns that are bundled with the framework are locale aware and adjust the text direction according to whether the language flows from left-to-right, or right-to-left (e.g. when locale is defined as “AR” for the Arabic language).

When using other frameworks or defining your own styleguide, rendering right-to-left is achieved by:

Here is an example of a multi-language application that not only supports English and Arabic, but also renders right to left. 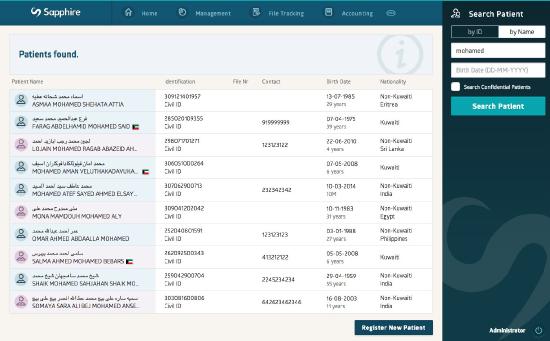 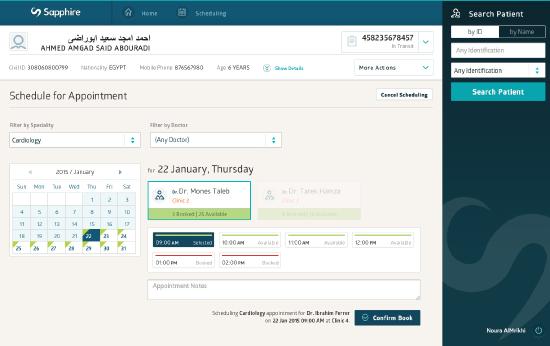 OutSystems also offers full support for Unicode (double-byte characters) at the application level. This means that applications can use the full Unicode character set, including Arabic, Cyrillic, Hiragana, Katakana, Thai, and all other supported sets, even emoji.